Listening and leading by example 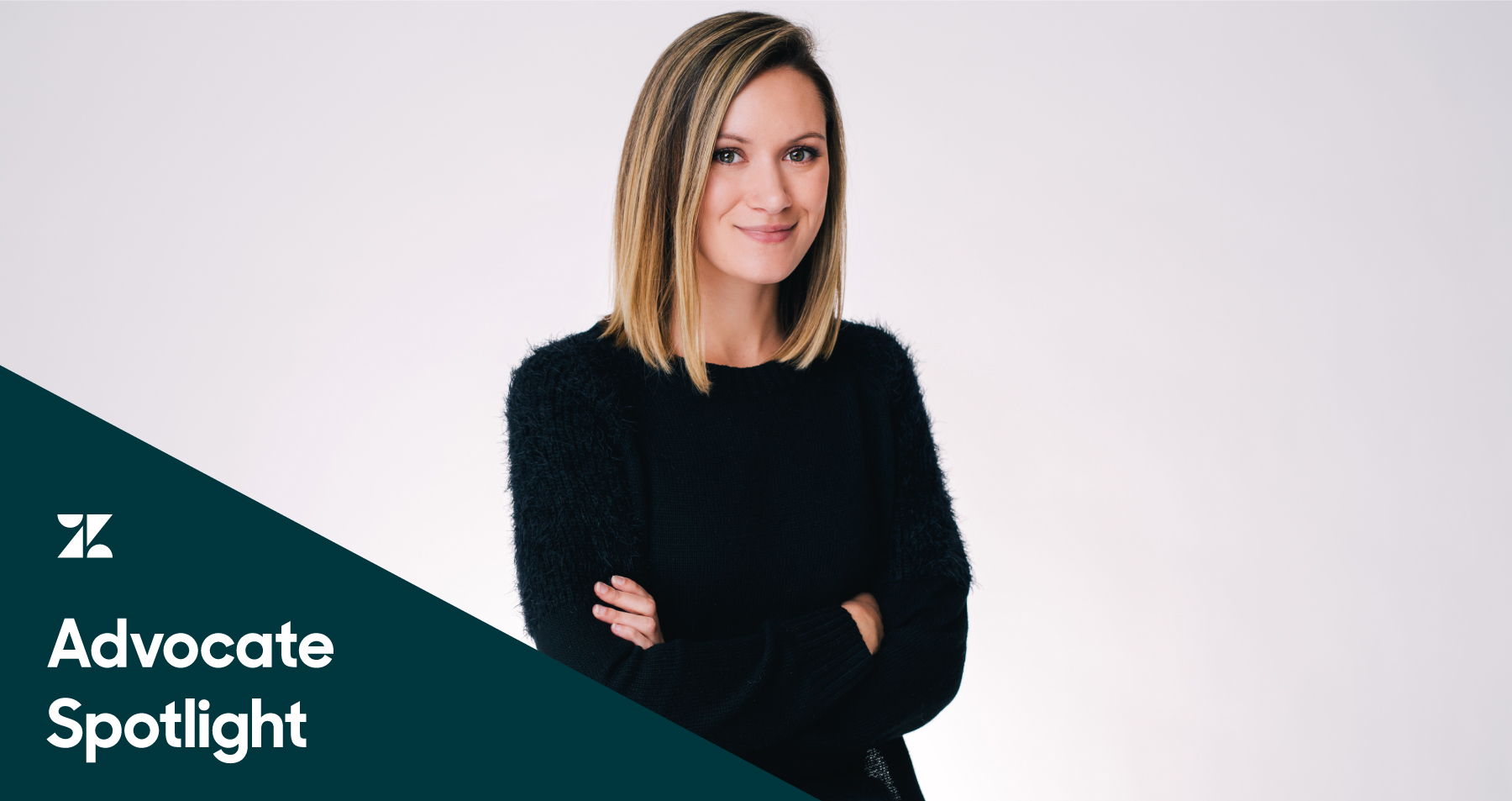 Haley Varenkamp loves cookbooks. She tries to limit herself to buying just one a month, but she often finds herself purchasing more. For her, the recipes are only a starting point.

“I usually read through them once I get them, to get inspiration, and I’ll reference them at some point later,” she said. “I think they’re so beautiful and well put together, but you can also take a recipe and make it your own thing.”

Taking something and improving upon it has been a theme for Haley in her two years on the Zendesk Advocacy team, from her initial role as a customer advocate to her current one as a team lead in the San Francisco office. Her ability to make things better hasn’t gone unnoticed, and led to her promotion to team lead.

In addition to her managerial duties, Haley has taken on a variety of projects. As an advocate, that included mentoring and training new advocates. As a team lead, she’s able to tackle more big picture challenges. One of the projects she has spearheaded is a shadowing and co-ticketing program for internal coworkers at Zendesk.

“We have a really big want from other departments to come sit with us, since we are the product experts,” she said. “We talk to our customers all day, every day. We have a holistic view of what’s going on with our products and how everyone works together.”

The program allows co-workers from any department to learn about Advocacy and shadow advocates as they solve tickets. More than 120 people, from sales executives to product designers, have gone through the program.

“Haley just embodies the heart of Advocacy in her work,” said Advocate Manager Erin Hampe. “She advocates for her direct team, her peer team, our customers, and Advocacy at large—constantly working to improve interactions and experiences with everyone we cross paths with.”

She also loves to travel and has found that these experiences have aided her on the job. In fact, she was once stranded in a nearly deserted Amalfi coastal town, off-season, after the last bus had departed. She had to hitchhike 45 miles back to her hotel, which she chalks up to being just another part of the experience. Going with the flow is the same philosophy Haley brings to work. 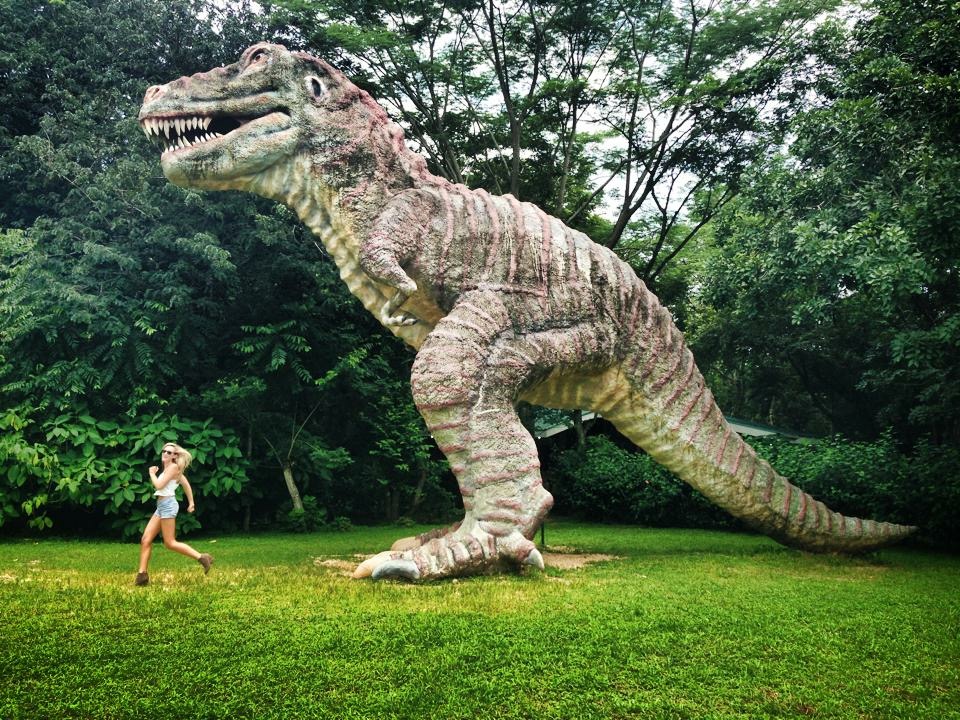 Case in point, sometimes dinosaurs are part of the experience.

“I think that’s really important, especially in a leadership role,” she said. “You can have a lot of things thrown at you, but going with the flow and being flexible and open-minded is how I try to live every day.”

In addition to taking things in stride, Haley’s advice for other customer support leaders is to listen to everyone on the team, hear their ideas, then pull all of their feedback together to get a full picture of what’s happening and how it might be improved. It’s about connecting the dots to reveal new ways to positively change things.

“That’s the fun part for me—organizing all that feedback into something that’s actionable,” she said.

Haley’s focus isn’t on the tickets—it’s on the people, and that’s what keeps the job fulfilling. “I was always afraid of being a hamster on a wheel, but there are always so many awesome changes going on and great people with brilliant ideas. There’s always something new and interesting to learn about or explore.”

Abel Martin, on building great internal partnerships
Arthur Mori, on what everyone should know about Tier 1 support
Benjamin Towne, on mentoring and offering constructive criticism
Rodney Lewis, on setting up an internal shadowing program
Sarah Kay, on her move from advocate to data analyst
Ramona Lopez, on rolling out an advocate recognition program
Aurash Pourmand, on practicing customer empathy
Anna Lee Ledesma, on the skill every great chat agent needs to have
Mark Fado, on providing dedicated 1:1 client support
Justin Helley, on advocacy training and development
Guillaume Deleeuw, on problem-solving in Tier 2 technical support
DeShawn Witter, on providing support in your community
The Tier 3 team, on bringing a hive mentality to work
Peachy Garcia, with best practices for handling chats
Jen Neuls, on the art of business analysis
Alex Popa, on the impact of good internal communication on customer relationships