Businesses get the message about fluid customer service

In a world turned on its head by the global pandemic, digital channels are the new ‘first stop’ to make sure customers can still fill their shopping carts. And when it comes to service channels, messaging services have emerged as a star of the show. The indications are that messaging is here to stay, so there’s an opportunity to get closer to customers using this booming medium.

Ask shoppers, particularly those in the Millennial and Gen Z categories, and they’ll probably tell you that they love using messaging platforms – and not just to talk to each other. The Zendesk Customer Experience Report 2021 has just confirmed that. We have surveyed customers, agents, customer service leaders and technology buyers and looked at data from more than 90,000 companies across 175 countries, including 29,000 firms in Europe and the UK. It shows that the use of messaging apps to contact businesses more than doubled in EMEA last year. With more than 2.77 billion people around the world using the likes of WhatsApp, Apple Business Chat and Facebook Messenger, there’s a lot of customers to interact with on a platform they already use.

«...the use of messaging apps to contact businesses more than doubled in EMEA last year. With more than 2.77 billion people around the world using the likes of WhatsApp, Apple Business Chat and Facebook Messenger, there’s a lot of customers to interact with on a platform they already use.»

The use of messaging is outpacing every other service channel. Why? Because it’s right there on whatever device you’re using. It’s convenient, conversational and personal. If either party has to leave a conversation at any point, they can pick up where they left off, with all the context of previous interactions still there. It’s also a gateway to other digital channels, without the agents having to leave the software. If needed, agents can use the same window to initiate a voice or video chat seamlessly. There’s even scope to add images, carousels or forms, collect payments, and integrate chatbots too.

One company that has already changed their customer engagement with messaging is maritime transportation firm Balearia. Chat became one of the channels introduced as part of the company’s refreshed contact centre strategy. It took just half an hour for the staff to learn how to use the new functionality and they were responding to customer queries straightaway. It saved them hundreds of hours of time and the customer satisfaction (CSAT) score for chat was an impressive 96%.

Balearia is now breaking new ground thanks to its chat functionality. It became the first Spanish shipping company to send boarding passes via WhatsApp.

Then there’s Made.com. The company moved to a non-verbal chat service when lockdown was first announced last year, and they saw it was what customers wanted. They made the right move: CSAT scores and productivity are both up; and service teams are happier than ever.

“There’s less pressure on these frontline staff who now have the ability to hold more than one conversation at a time – using chat – and to flex more during peak demand times,” explains Gary Sheppard, Global Customer Service Operations Manager at Made.com. “We can see WhatsApp overtaking email as the preferred service channel before the year is out.”

«We can see WhatsApp overtaking email as the preferred service channel before the year is out.»
Gary Sheppard, Global Customer Service Operations Manager at Made.com

Zendesk research backs up the anecdotal evidence we’re hearing from customers. Those who are using messaging services are the most likely to have fastest resolution times and highest CSAT scores. It’s little wonder why more than half of businesses that have added a new channel to their service strategy recently chose messaging.
In the future, messaging will open even more doors. In the same interface, there will be options for in-app purchases and sharing product selections. When this happens, it will create new opportunities for brands to build deeper relationships with customers that extend beyond service requests. It’s all part of the broader approach of giving customers the service they expect from the channels they prefer – and reaping the benefits as a result. 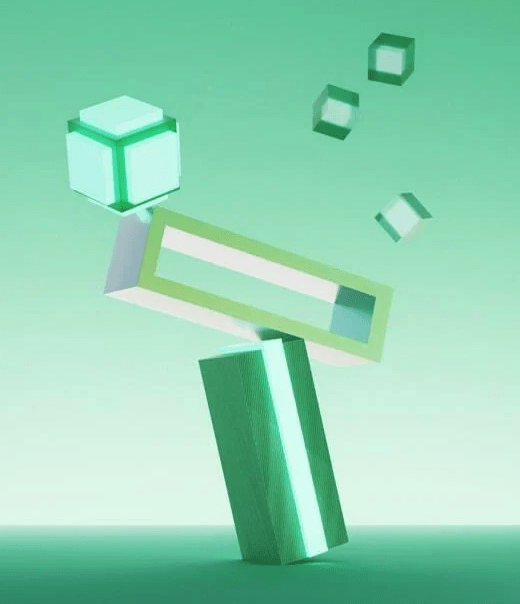 What is conversational business?

Conversational business comprises the different ways messaging channels can be used in support, marketing, sales and beyond. 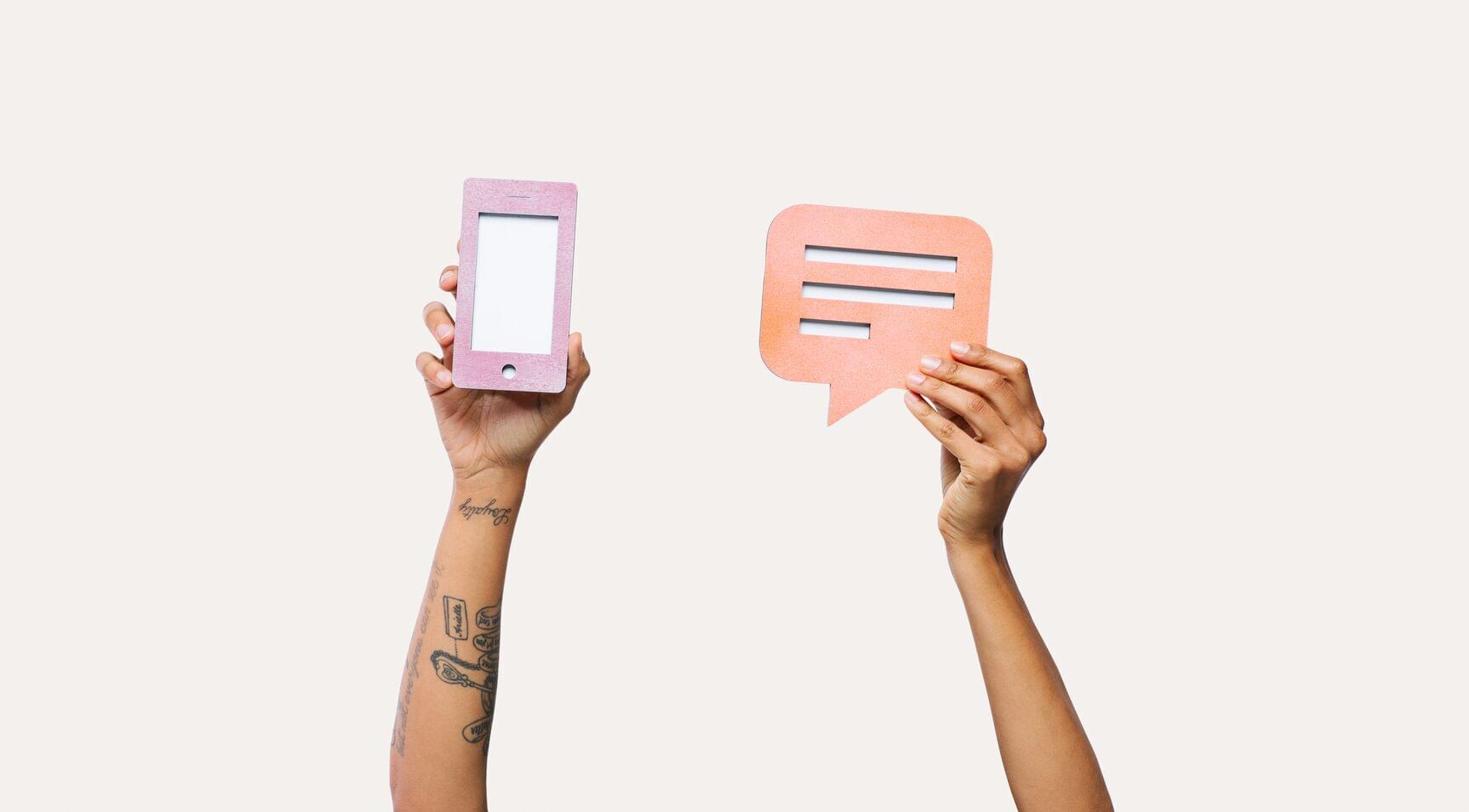 How to use Apple Messages for Business for customer service

Use Apple Messages for Business to connect with customers on the Apple devices and platforms they use every day. 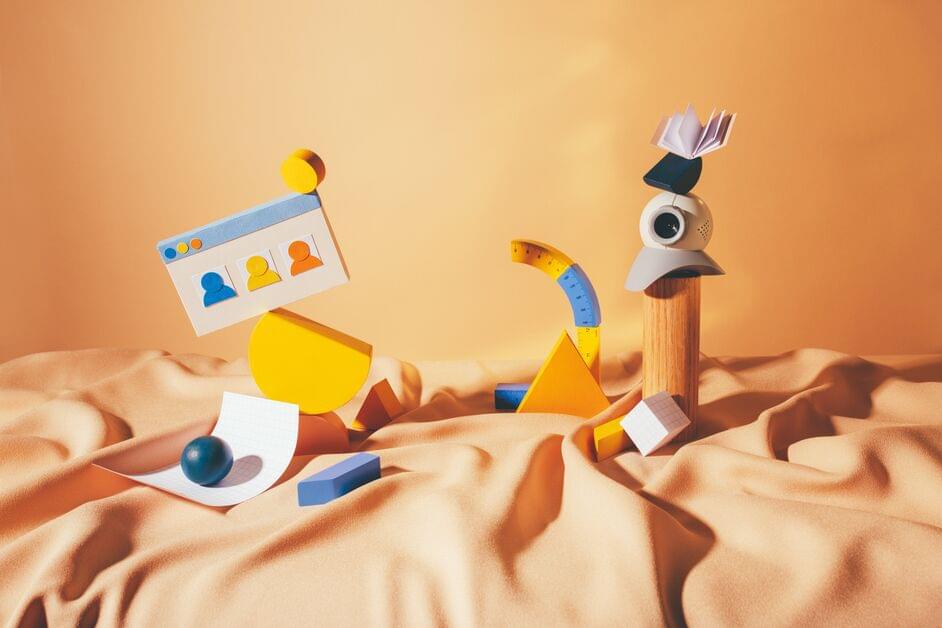 Agility in Action (1): Make it easy for your customers to help themselves and respond to customer preferences 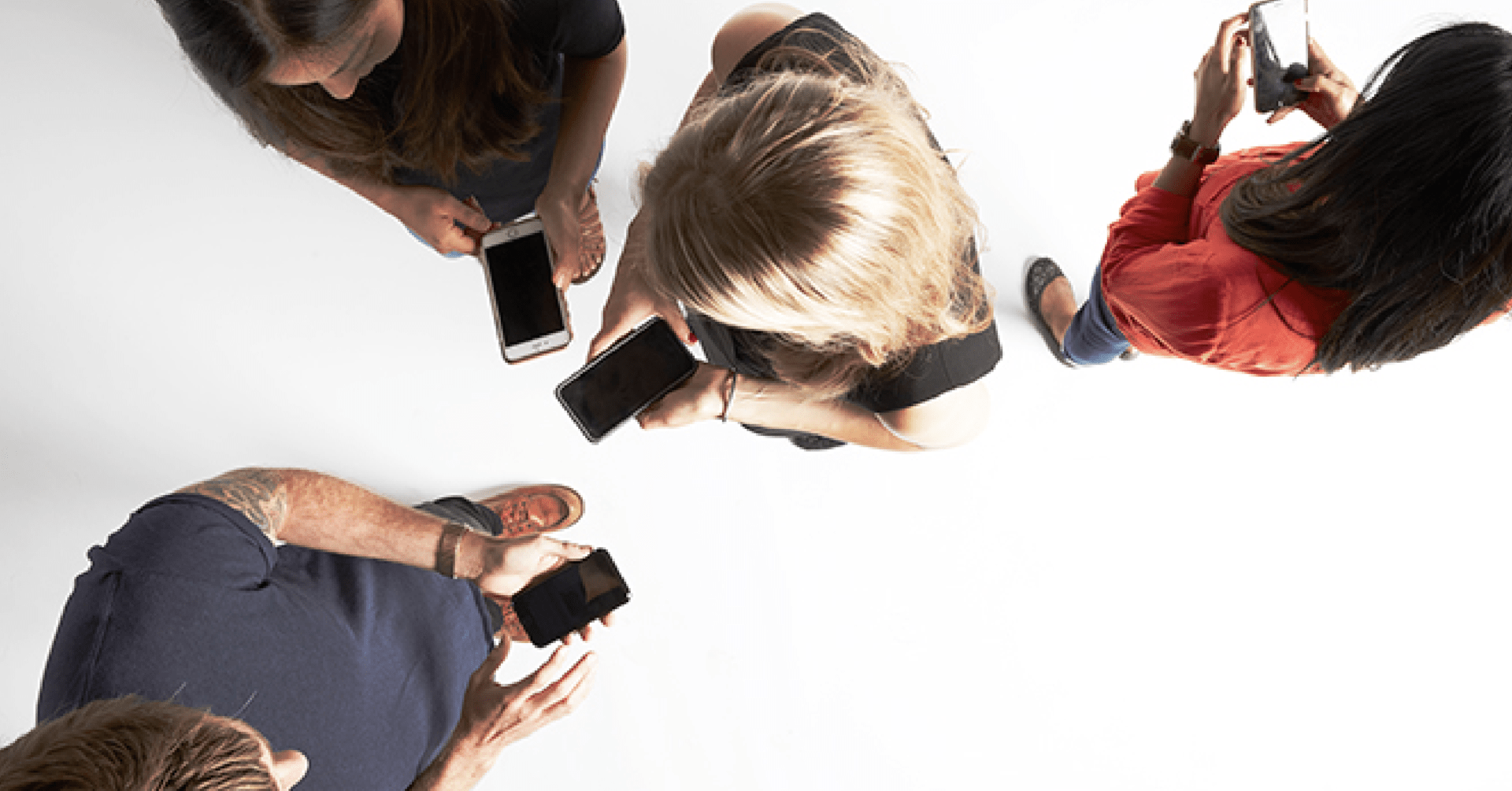 The agile CX business: From tickets to conversations

A decade ago, the rise of social media pushed communications into the public sphere, incentivising businesses… 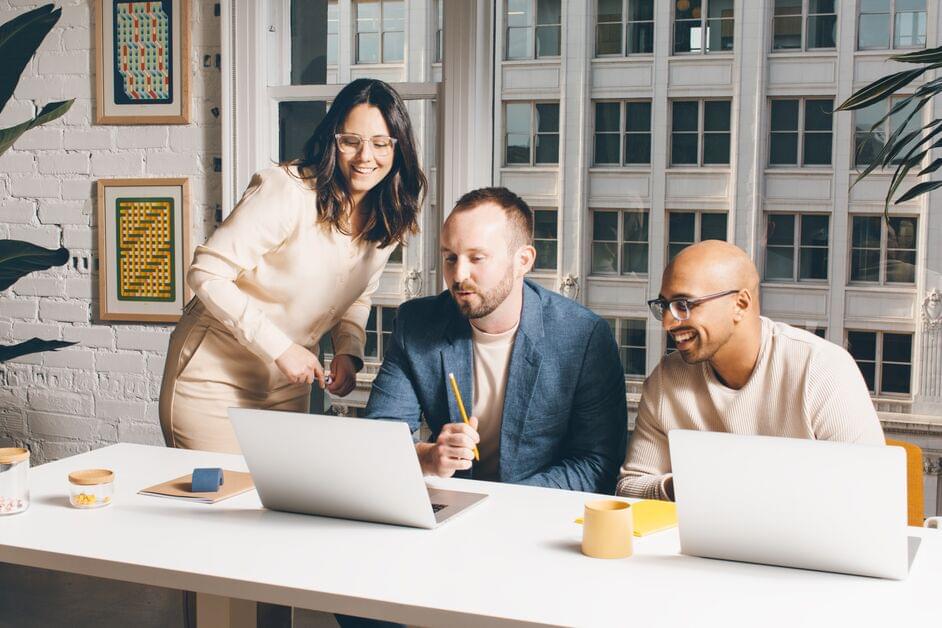