Agilyx partners with Zendesk to scale for size and international growth

Self-described as “an ideas company with a bias for action,” Sydney-based Agilyx is passionate about delivering transformative business solutions for its customers, whether that’s strategy, consulting, or IT implementation services. Named in 2016 as “Cloud Partner of the Year” by Avnet’s Technology Solutions, Agilyx values bringing “change-ready” technology to businesses around the globe.

Scaling in size and scope

Agilyx helps its customers adapt quickly and cost-effectively in the face of change, and has taken the same approach to its own customer service. The company was founded in 2001 and has since grown to employ more than 100 people across seven countries, servicing more than 200 customers globally. And as the company scales so does the number of support inquiries from customers.

Pedro Monteiro, Customer Service Manager, joined the business in 2014 and has grown the support team from 4 to 21 agents over three years. When he joined, Agilyx had Zendesk Support already in place and the team was seeing some great results. Agilyx used Zendesk to help consolidate the increased number of tickets coming through due to company growth, and to meet service level agreements (SLAs) for new customers. Even so, Monteiro quickly recognized that the software wasn’t being used to its total capacity.

“I recognised that there was so much more we could do in terms of personalisation and customisation, such as adding functionality like macros, turning on notifications, and creating groups,” he said.

In addition to taking further advantage of the Support department’s capabilities, Agilyx also rolled out the product to new branches that opened in North America in 2015, and Singapore, Malaysia, and the UK in 2017. “In terms of scalability, Zendesk has helped us to configure to another part of the world with a different support structure. It has been very easy to deploy, so we can be up and running in only a couple of days,” Monteiro said.

Agilyx is also working towards consolidating its global support in the next few years to enable further scalability. “Zendesk allows us to configure in a way where we can bring all the global support together so it’s managed in one convenient location. We are working towards 24/7 centralised support in one application in the next few years to make customer service that much easier,” he said.

Agilyx’s team operates on a support model that holds each agent accountable for finding a solution to the customer’s issue from start to finish. Since all interactions are stored in the customer history, Agilyx now has transparency into the customer journey that it didn’t have before. Agents can easily see previous issues and can get to work faster on the issue at hand. So much faster, in fact, that the team has reduced their first response time (FRT) by 45 percent year over year.

Agilyx allows its ‘super users’ in Australia and New Zealand access to Zendesk Support, with tiered support agents managing 23 accounts and approximately 357 tickets each month, far above the industry average of 116.

“All of our tickets are incredibly complex because of the work we do, but working with Zendesk has helped remove some of that complexity by putting everything in one central location, making our support model nice and simple to navigate,” Monteiro explained.

As Monteiro so adeptly put it, “A great customer experience equals a satisfied customer and a satisfactory and more meaningful customer relationship—which is good for business.” This has been the case—Agilyx’s support team has achieved an impressive 99 percent customer satisfaction rating in 2017.

Monteiro believes the help center feature in Zendesk Guide has helped to drive customer satisfaction by empowering customers to self-help. “The help centre empowers our customers to help themselves, which also means we have more ticket deflection, reducing the need for a support call, and therefore cutting the work in half for our agents,” Monteiro said. “These days we live in a world where everyone wants to be to be empowered with self-help, instead of standing by on the phone or waiting for someone to get back to them and investigate their problems,” Monteiro said.

Zendesk has also made customer engagement more manageable for Agilyx agents; three people can now support up to 20-30 support contracts at any one time.

“We also don’t need to waste countless hours inducting a new agent, as they can easily shadow someone on how to use Zendesk and, in no time at all, they’ve hit the ground running,” Monteiro said. With the Zendesk app, Agilyx agents can also access Zendesk 24/7 on their phones. This capability gives agents greater flexibility and agility in their role, which contributes to a happier and more motivated workforce.

“Zendesk is quite amazing,” Monteiro said. “We are looking forward to exploring additional functionalities as we continue to grow and expand internationally.”

Hear from more Zendesk customers and read their success stories 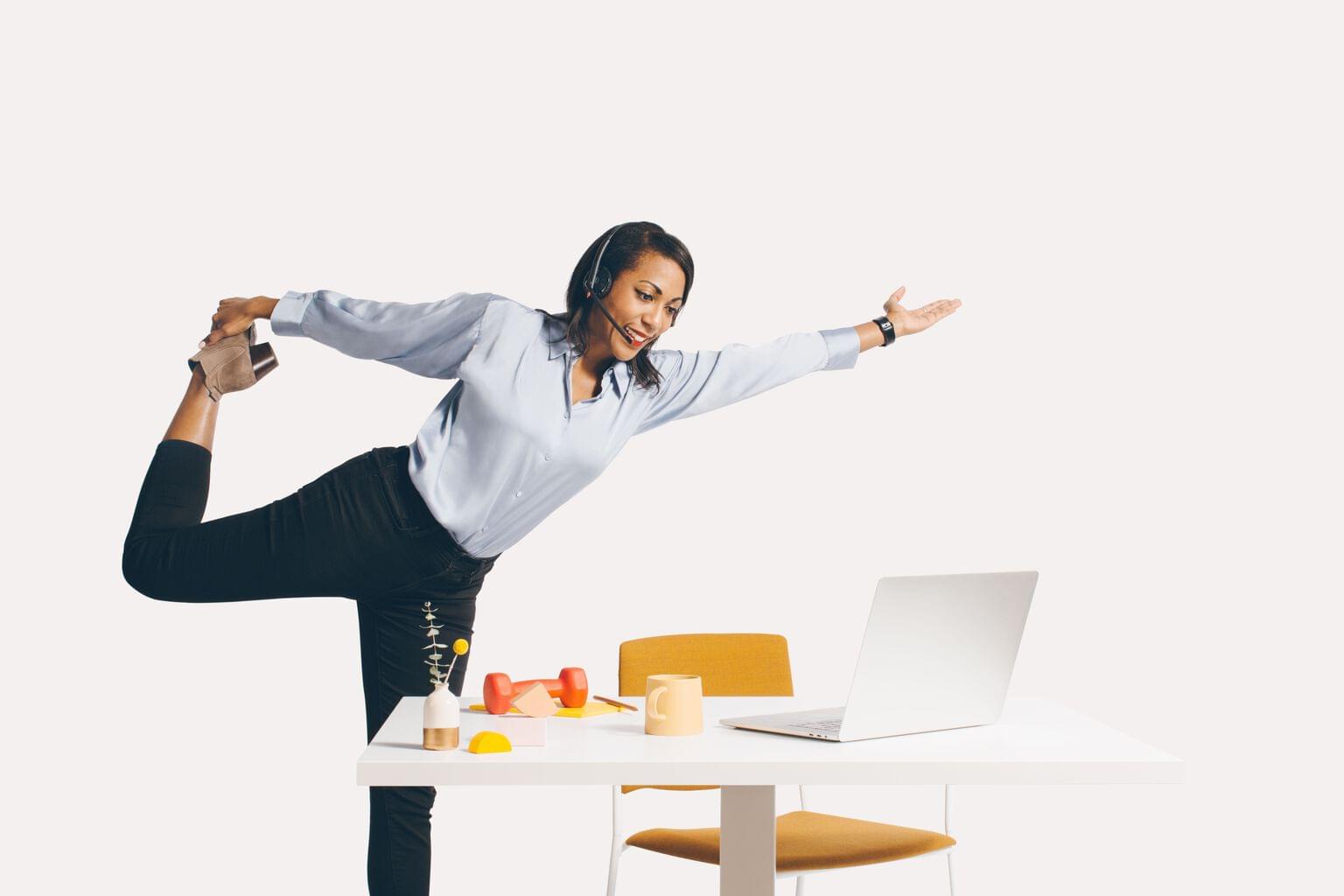 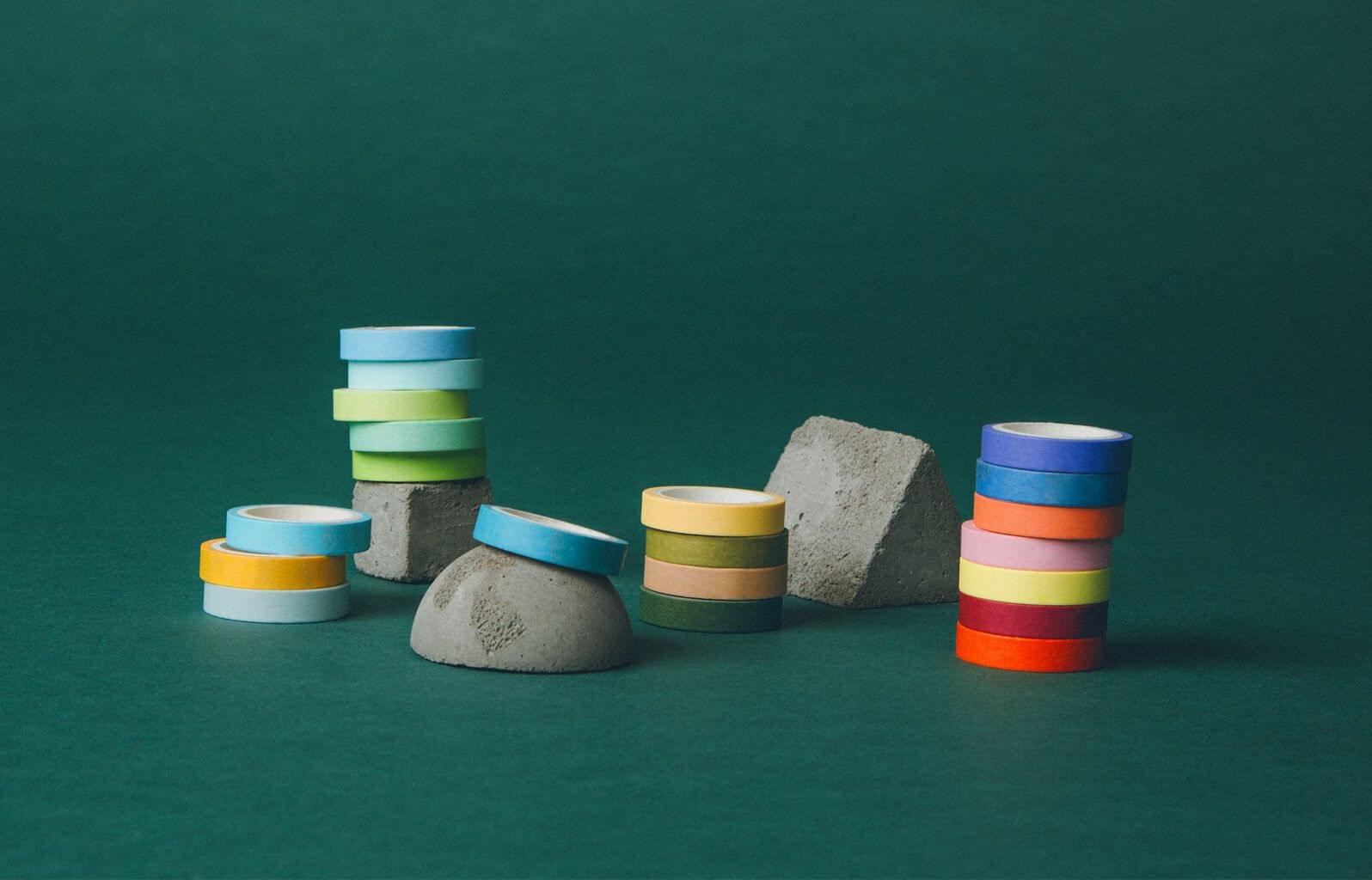