In service of patient-centered research 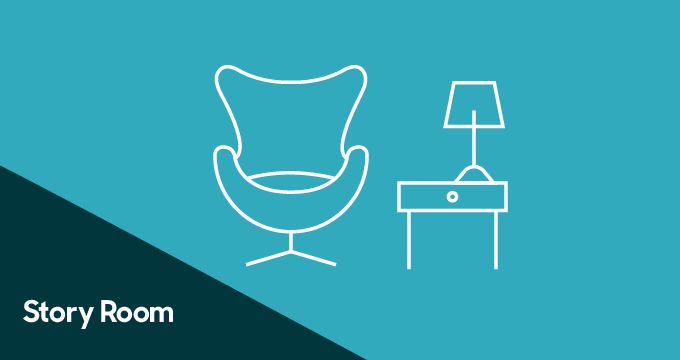 Anyone who’s ever suffered a serious illness or watched a close friend or family member grapple with chronic health issues knows the importance of objective medical research. Treatment options and their longer-term consequences are often as complex as a disease itself and just as difficult to understand.

It helps to have an advocate—which is exactly what the Patient-Centered Outcomes Research Institute (PCORI) aims to be. The healthcare research organisation conducts research and distributes grants and Federal funding for research that serves patients and healthcare providers so that each is empowered to make the best and most informed decisions possible. In September of 2017 alone, PCORI’s Board of Governors approved tens of millions of dollars to fund research for psoriasis, atrial fibrillation, multiple sclerosis, and sickle cell disease. The month prior, the board approved funding to reduce unsafe opioid prescriptions—a contributor to the current opioid crisis in the United States.

Work of this magnitude requires dedication and commitment to the cause. PCORI staffs 250-280 people in-house, who in turn work with a broad network of vendors, universities, and research institutes. And the solution enabling PCORI employees to handle communications and requests between departments and with external stakeholders is Zendesk Support.

The preferred system for a systems admin

Paul Moses, a systems administrator, joined PCORI four years ago, just about the time that PCORI was implementing Zendesk Support for its IT tickets. The IT team is about 25 people strong, divided into teams that provide general tech support, and phone and network support.

“Right off the bat, I saw how simple and user-friendly Zendesk is,” Moses said. “I’ve used other ticketing systems that were cumbersome and took months to set up and get the hang of, but Zendesk Support was so easy. And the support from Zendesk’s team was awesome.”

Having the ability to auto-tag and route the roughly 500 requests received each month has been key to Moses’ team’s success, especially in terms of productivity and time saved. From a systems admin perspective, the tagging and reporting through Support’s native analytics also allow Moses to easily see which location is having the most issues, and to isolate areas where training might be needed or where particular users or departments require more support.

A single solution for all

Whereas the patients, doctors, and organisations that PCORI serves are faced with incredibly personal diagnoses and decisions, ones that can never be “one size fits all”, the organisation itself has attempted to streamline its technology to provide transparency and keep processes efficient. Not long after the IT team implemented Zendesk Support, the solution was rolled out to the rest of the organisation. A single instance now enables the admin services, science, engagement, and contracts teams to serve their fellow employees and external vendors or customers.

The team handling contracts, for example, frequently receive questions about the status of a contract or grant, or to ask whether funding has been awarded. The finance team is the only department at PCORI to use a separate instance of Zendesk Support, just to ensure complete confidentiality.

“Using a single tool across all departments makes things so much easier on the backend,” said Moses. “Since we’re all working with multiple vendors, having different types of ticketing systems to support them would result in a much higher learning curve and maintenance effort.”

As an organisation, PCORI has configured its main Support instance to use triggers and groups to route issues to the correct team. “It makes things so much smoother and more efficient,” Moses said. Employees log into Zendesk Support directly or can initiate tickets using email aliases.

From department to department, most support is handled via email, though the company is looking to roll out live chat and phone support. Some departments also take advantage of Zendesk Guide’s help center feature to house important information.

PCORI’s Support instance is integrated with Salesforce and has been audited to ensure that it meets the organisation’s security requirements. And if PCORI’s work is complex and never finished, at least the solution empowering its employees never stands in the way. “I do the training and onboarding for Zendesk and it’s pretty simple—really a walk in the park,” Moses said.

Hear from more Zendesk customers and read their success stories