Picture printing company Photobox worked with Zendesk to scale its contact centre capability around busy periods and also tidy up its web of solutions amassed through years of mergers and acquisitions. 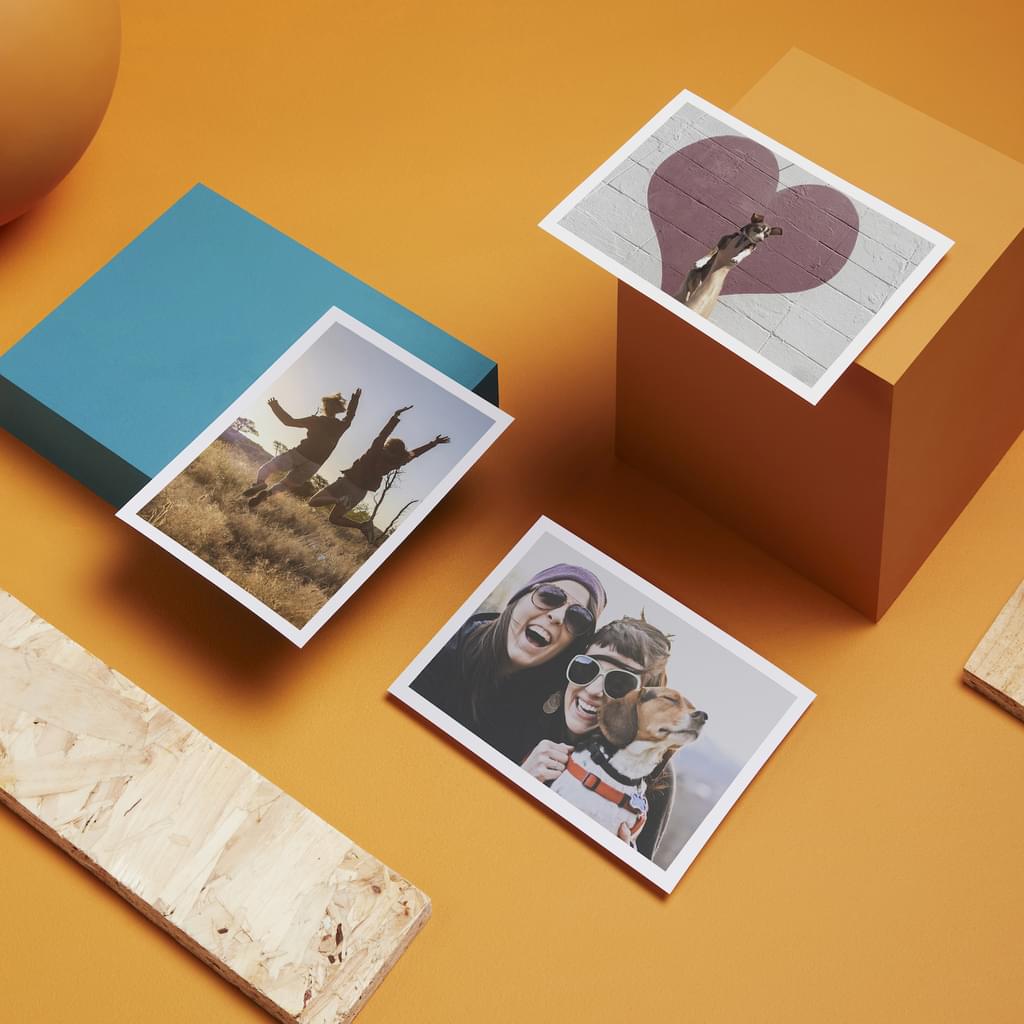 “Since launching Ada on the Photobox site, 51% of conversations (on average) are contained within the chatbot. Previously, this would have gone to live agents. If we didn’t have Zendesk in place, we’d never have been able to deliver any of that success.”

“Together with the ability to cut system training by half and average handling time by 7%, we now have core quality metrics that are enabling us to really drive customer interactions and retention across our group. We also now have a handle on what is truly happening to our customers and can use that in our coaching to improve our agent capabilities.”

Photographs capture special moments in time. They are moments we want to treasure ourselves or share with others, often in a physical form. Since 2000, Photobox has been in the business of reproducing these digital moments onto a range of products from large canvases and photo books to mugs and calendars.

Originally founded in London, the company has expanded over the past 20 years through various mergers and acquisitions. Today the Photobox Group owns five brands including Photobox, Hofmann, posterXXL, Moonpig and Greetz. Operating out of five locations across Europe, it is now Europe’s largest digital personalised printing business shipping its products worldwide.

With its products often purchased as gifts, Photobox experiences a massive peak in demand during the run up to Christmas. “Over 50% of our revenue comes in October, November and December,” explains Wayne Grimshawe, Customer Service Director at Photobox.

“Outside of peak periods we have roughly about 110 FTE [full-time equivalent] employees. Inside peak that ramps up to 365 FTE. We essentially triple the size of our team and so in terms of customer service, we need scalability, both from an agent perspective as well as a system’s perspective,” he adds.

Photobox relies on using Zendesk’s Support Suite to enable it to support customers whatever the peak. “Zendesk is our one portal to understand customer interactions within the Photobox Group,” says Wayne. 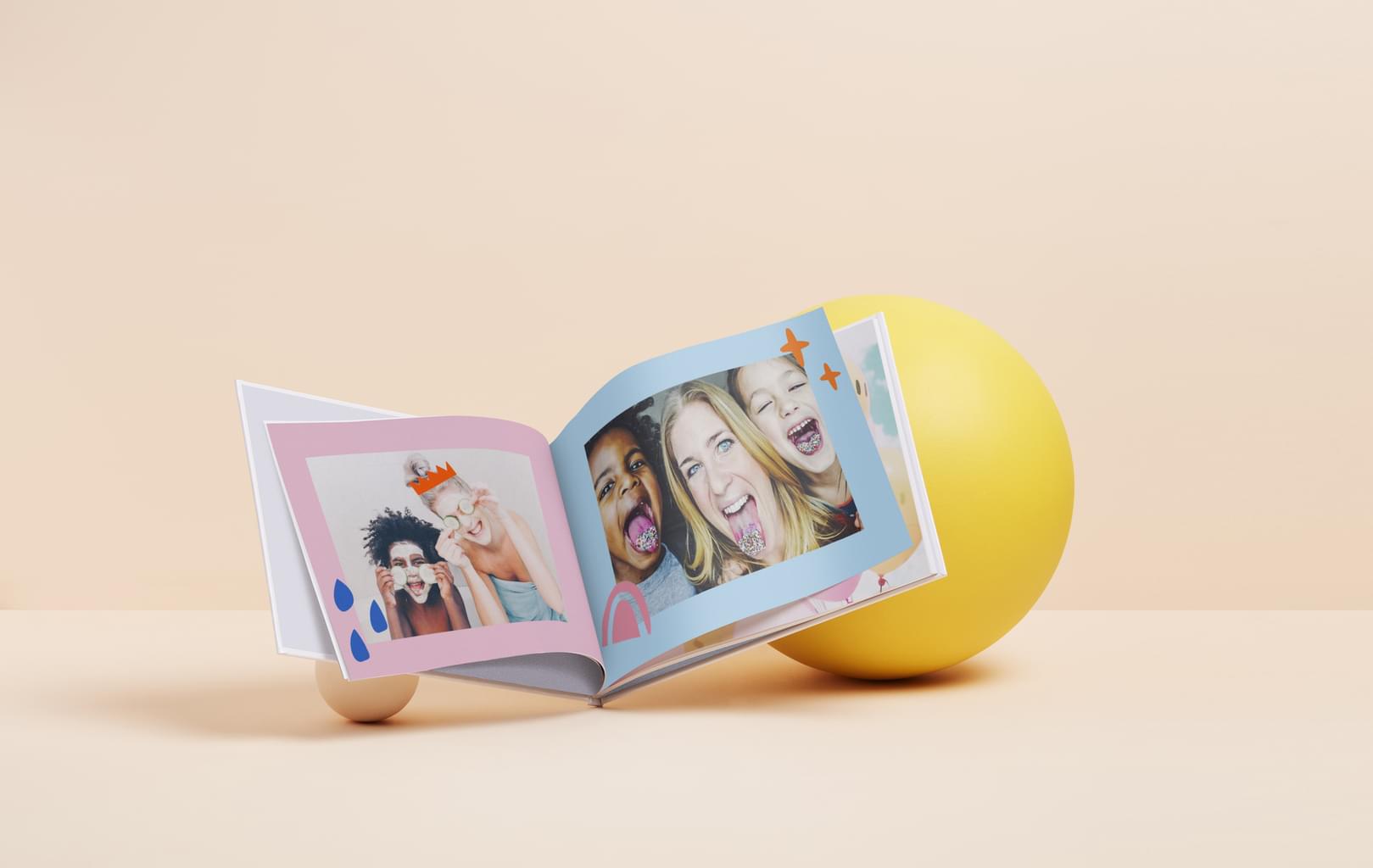 Consolidating on one platform

Photobox inherited a number of legacy processes through its acquisitions that were being used for various aspects of customer service. When Wayne joined the business at the end of 2019, his aim was to consolidate it all in one customer service platform.

“It was all a bit of a mess. One of the chief issues is everything was being logged as a contact, rather than a ticket. This made it very difficult to see whether, for instance, a customer’s query had been resolved or if they were still waiting for a response as contacts were being closed as they came in. It also made it difficult to drive insight back into the business because in some areas data was being captured but in others it wasn’t,” describes Wayne.

He secured a business case in summer 2020 to focus on the reorganisation of the Group’s customer support platform. The project was called Pandora, specifically because Wayne wanted as much out of the box capability as possible.

Before going to market, Wayne approached the company’s existing suppliers, one of which was Zendesk, explaining the aim of consolidating everything on one platform. “We had a few initial criteria. Namely, we wanted to move to a more ticket-based solution, to bring all our channels into one place, to have as much out of the box capability as possible and to be able to bolt on native integrations and additional capabilities that we might need, such as a chat bot,” he says.

“Zendesk emerged as the right choice on all fronts. It offered everything we wanted, and it was a much better commercial solution for us too,” he adds.

To maximise ROI and unlock the value of consolidating onto a single platform, Wayne appointed Zendesk Master Partner, Appamondo, to consult, implement and provide ongoing support for the project. Through a process of workshop analyses of business processes and existing technologies, Appamondo were able to formulate requirements and implement the solution. Furthermore, they provide continuous improvement and support to the internal team to ensure interim changes can be made and to ensure that the Zendesk instance is aligned to meet longer term business objectives.

“We set out to find a long term partner rather than a team to merely implement Zendesk. The real value in the relationship is how Appamondo can continue to support us in the delivery of our long term business strategy.” Wayne says.

Photobox took a phased approach to rolling Zendesk out market by market. This was a straightforward process because in what used to take a full week to train agents with its previous solution, it was not nearly as time consuming as Zendesk. “Training takes just two and a half days. That’s huge in our engagement with our agents, our cost and our ability to actually be able to train agents quickly to meet that demand over our peak periods,” he says.

Once implemented and with all its agents using the same platform, the benefits became clear very quickly. Crucially, agents are now able to keep a finger on the pulse of where support is needed and to then assign resources to that area.

One area that Wayne was very keen to assign resources to was an automated chat capability. This was driven by Photobox’s high volume of one-touch tickets. As the company did not have the economies of scale to support customers 24/7, this became a challenge especially during peak periods. The ideal solution presented itself in the form of Ada, a brand interaction platform that seamlessly integrates into the Zendesk platform. Using AI, Ada instantly resolves customer inquiries with personalised support, freeing up agents’ time to resolve high value inquiries that do require a human touch.

“Since launching Ada on the Photobox site, 51% of conversations (on average) are contained within the chatbot. Previously, this would have gone to live agents. If we didn’t have Zendesk in place, we’d never have been able to deliver any of that success,” says Wayne.

Another key benefit is the ability for Photobox’s systems administrators to make changes themselves rather than waiting for assistance from Zendesk. “When I joined the business and whenever we spoke to the account managers of our previous software it was always about the various problems we were experiencing. With Zendesk we don’t have problems. Now, whenever I talk to our Zendesk account team we talk about how we can keep building a better solution for the future,” says Wayne.

“This also means we’ve had zero downtime since implementing Zendesk. Whereas before we were operating on about a 96% uptime and 4% downtime. We also no longer have agent lag in the system. This has reduced our agent’s average handling time by 7%. This may sound simple, but it’s caused a step change in our customer service,” he adds. 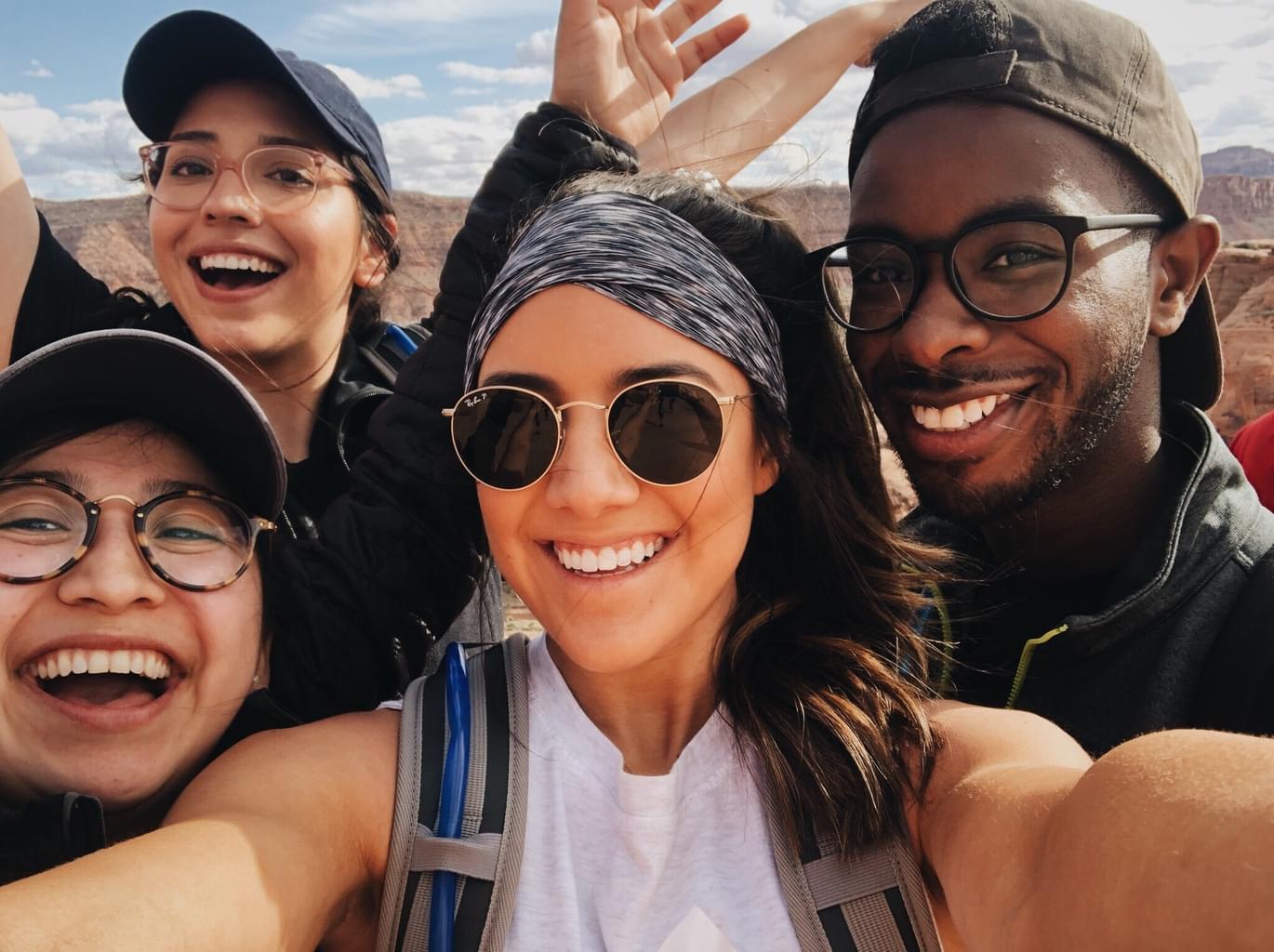 A key measure of success for Photobox is one touch resolution, which it was unable to measure previously with every contact being closed as it came in. Although CSAT was measured, data revealed that a high one touch resolution increased retention by 10% compared to a high CSAT.

“Customers may have a good experience, resulting in a high CSAT, but the memory that outlasts that is when a query is answered easily and quickly for the first time,” says Wayne.

“Together with the ability to cut system training by half and average handling time by 7%, we now have core quality metrics that are enabling us to really drive customer interactions and retention across our group. We also now have a handle on what is truly happening to our customers and can use that in our coaching to improve our agent capabilities.”

For Photobox, this is just the start of its journey with Zendesk. As Wayne says, in the future it will be looking at a translation capability and working with Zendesk to get economies of scale across its different markets and languages. It will also move into messenger in 2022 as that seems a preferable channel for customers.

“Zendesk has definitely given Photobox the capabilities for us to become a much healthier, more productive and more scalable operation than we were previously,” concludes Wayne Grimshawe, Customer Service Director at Photobox.

Cheerz makes customers smile with the help of Zendesk