With the help of Zendesk, the number of tickets resolved by the Arduino customer support team increased from 100 to 2200 per month! 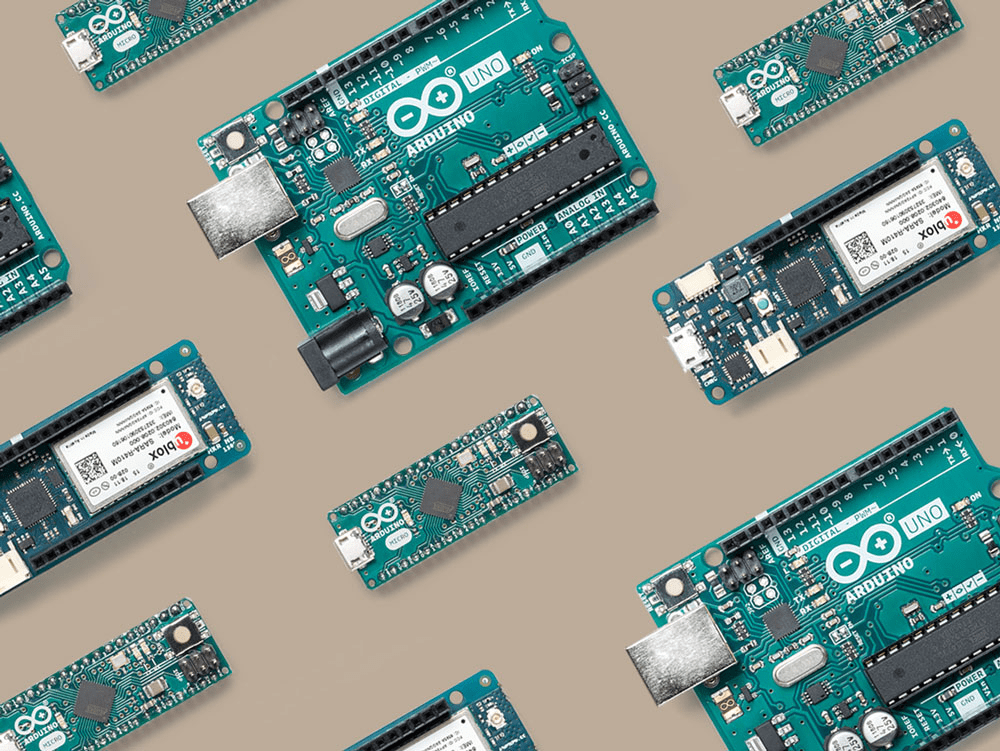 "For us the responsiveness from Zendesk is really relevant in our success. The account manager that we have had has been really responsive. Especially because we have a very explorative team, so it is really important for us to have easy contact with this account manager who could say ‘no worries, we are going to escalate this’. It gives us confidence to continue moving forward and exploring."

Carlos Rodriguez (Interaction Designer, CX lead) and his team focuses on supporting post-sales customers and other teams, such as sales and financial teams. Keith Jackson (Marketing Manager) explains that Arduino is an open-source electronics platform based on easy-to-use hardware and software. Their mission has always been about making technologies simple to use and applying that across the core segments Arduino supports.

Launched in 2005, Arduino was fundamental in ensuring that developers or makers as Arduino calls them had the essential access to hardware and software to get started.. It enables users to get to the heart of the technology in a simple way. This is how Arduino was able to bring their technology to the masses.

As Arduino expanded, they replicated this principle in education (schools and universities) as an introduction to electronics, coding and physical computing – how a person interacts with electronics in the real world. There is also an increasing demand from professional customers , with Arduino, companies can acquire simplicity, enabling them to focus on the solution rather than complex electronics. With 43 million active users, this vast community benefits from maturing content and shadow consults, using shared open sources. Whatever the problem, Arduino can easily provide the solution.

Arduino implemented Zendesk to improve customer support. Carlos Rodriguez explains that before Zendesk, he did not have an adequate solution to measure customer satisfaction. A key factor when choosing a new tool Zendesk fulfilled these requirements, and also allowed flexibility in prototyping.

“We are trying to satisfy the needs of many target groups, Zendesk has this possibility. We can integrate anything, using Zapier or some other integration.” Carlos Rodriguez, Interaction Designer, CX lead, Arduino

“It works. That element of flexibility for us was extremely important at the level of deciding which tool to use.” Carlos Rodriguez, Interaction Designer, CX lead at Arduino Zendesk was implemented for emailing at first, then quickly expanded to Arduino’s social media platforms, primarily Facebook and Twitter. Eventually, a help centre was implemented, as support became an increasingly essential factor. AnswerBot was then used to deflate tickets.

“It works. That element of flexibility for us was extremely important at the level of deciding which tool to use.” Carlos Rodriguez, Interaction Designer, CX lead, Arduino

For the makers community, Arduino uses other channels such as forums or Discord. Target groups or business communities are slightly more independent.

“What we do with Zendesk is that we do help all of the community, depending to their needs.” Carlos Rodriguez, Interaction Designer, CX lead, Arduino

Arduino uses Zapier to automate manual export and data entry workflows, Slack to address issues for the engineering team, Jira so critical issues can be shared and solved, and Celigo to connect with Arduino’s ERP. A new integration called Intalayer (AI) is currently being tested, to empower support teams and influence product decisions by leveraging Zendesk data. Using these support products enables Arduino to prioritise issues that the development team already have in their backlog. Using the customers’ feedback, they can receive more quantitative data. 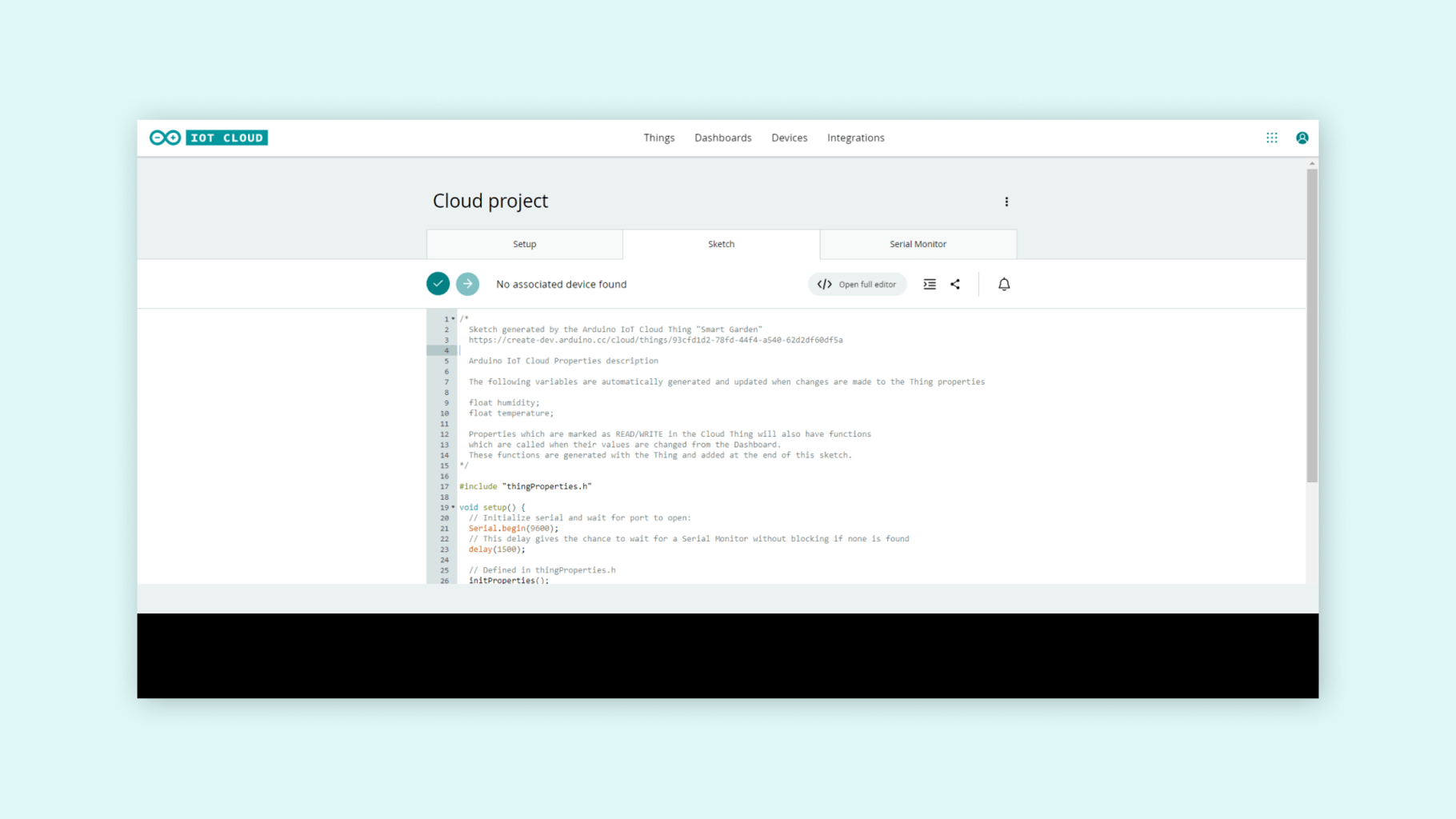 The importance of customer experience

Arduino makes complex technology simple, with customer experience at the core of its mission. Each group or user has their own needs.

In the education sector it is equally important to empower teachers and parents, especially during the Covid pandemic, when there was a rapid rise in homeschooling. Giving parents the possibility to get clear answers, in a quick manner and with limited complications, was a number one priority. For professional users, they needed to trust it was secure, reliable and that Arduino would provide solutions when necessary. The industry is extremely diverse, and the latest solutions require a level of support.

Keith Jackson (Marketing Manager) heralds the vast and supportive community Arduino is part of. As they have expanded their business segments to cover education and professional uses the type of support offered has had to adapt to their needs. Makers are often self-sufficient and self-supporting through the community and forums, but educators and professional users require more official answers without having to share everything within the community. Arduino is focused on ensuring that each customer gets the support relevant to them.

The impact of Covid on business

One of Arduino’s main offices is located in Italy, one of the first countries to go into lockdown. Continuing to manufacture and distribute products under such conditions needed to be justified. Keith Jackson explains that at the start of the pandemic both companies and makers all rushed to help with the critical shortage of ventilators, by designing and producing new models.. Arduino boards were a key component at the heart of controlling these new ventilators, thus there was the need to continue manufacturing and ensure that the supply was prioritised to those focussed on the emergency efforts. The open source community came together to share designs and solve critical design problems at this time of need.

Education however was a challenge, as Arduino’s education programs were primarily based on shared in-class learning. They had to adapt their focus to make programs accessible for individual homeschooling, and thus created a new product called the Arduino Student Kit, including online learning tools as guides for teachers and parents alike. A weekly TV show to support students, parents and teachers was launched, demonstrating the kit and also showing how the Arduino online education portal can facilitate a blended learning approach.
Overall, the greatest impact was from the customer experience side, with an increase in tickets, says Carlos Rodriguez. Tickets doubled in comparison to previous years, even in months such as November/December during the “quiet” season. Users appeared to be focused on learning new skills, and Arduino was able to give them the necessary support.

Customer satisfaction was based on two key metrics SLA and CSAT. For SLA, the average was 90% and CSAT at 87%. Regarding the additional KPIs for the help centre, one-touch was reduced by 20%, says Carlos Rodriguez. At this point, AnswerBot is an experiment, with 5% of questions being answered successfully with a projection for it to be at 15% by the end of the year. The first reply time is 21 hours on average, and an 18-hour average full resolution time, with the help centre having an average of 26,000 views a week.

Project deployment: Who is using Zendesk and how

Arduino has three formal team members using Zendesk in various teams, including the tech team, sales and distribution, as well as logistics and finance. Adopting Zendesk was a major priority for the tech team, so they could answer technical questions quickly by using macros to reply to tickets.

“The adoption was extremely easy. The second day, we introduced them to how it works. By day three they were already in, replying to tickets.” Carlos Rodriguez, Interaction Designer, CX lead, Arduino

The combination of experience collected over the years and the expert implementation made the use of tools easy. Due to macros, the content was already identified, making the whole process extremely simple. 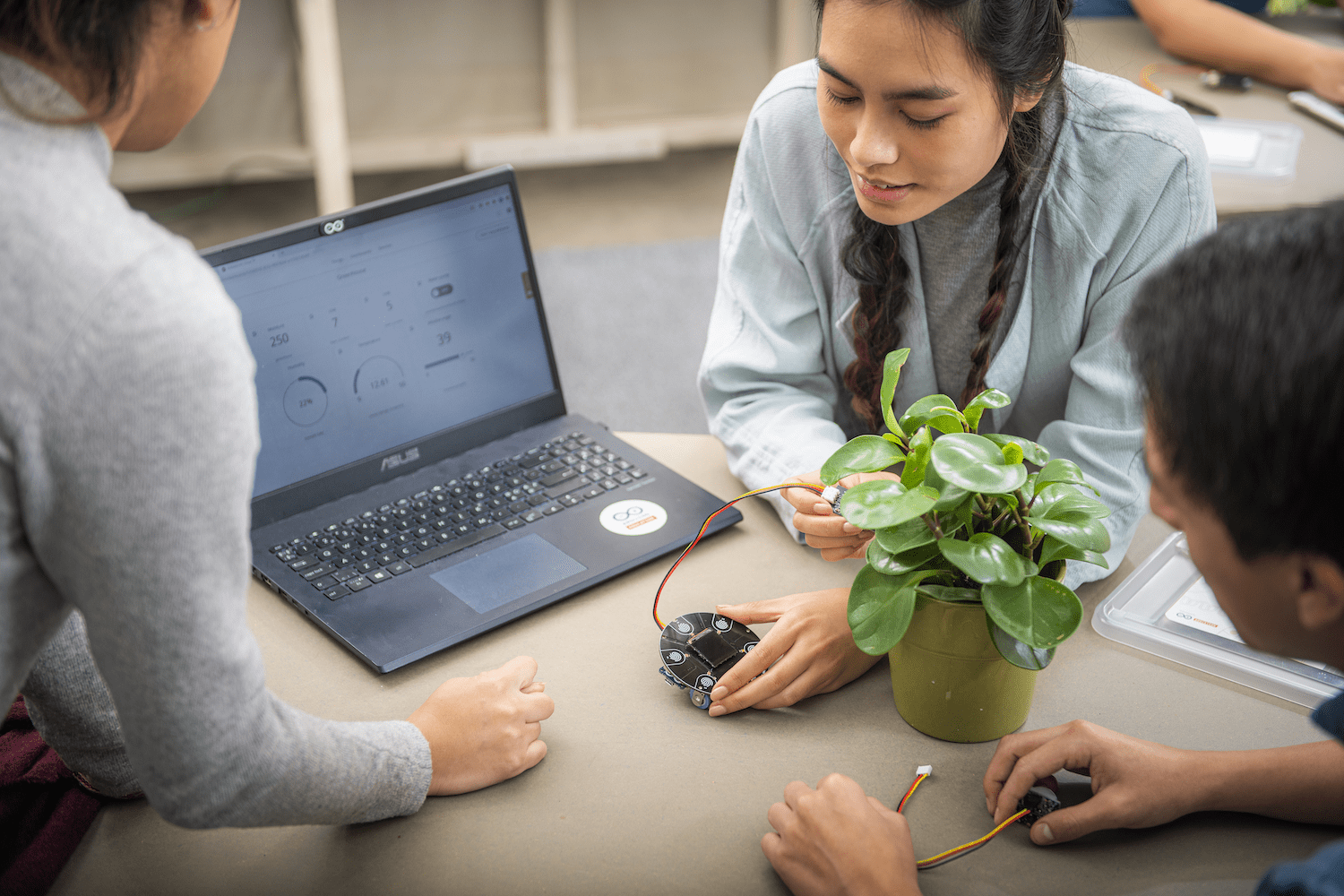 Before Zendesk, Arduino was using SupportBe. This allowed them to employ a customer satisfaction survey for one specific issue, but they also needed a dashboard to be able to extract data, and make decisions based on what services customers were looking for. Keith Jackson explains that Explorer became extremely important to Arduino, where a dashboard could be put together within a couple of hours, and shared with stakeholders for greater credibility.

In customer experience there is an aspect of qualitative data, but the quantitative data also informs others involved in the business. Having a dashboard allowed Arduino to move forward, without having to wait for a problem to take necessary action. In 2018, Zendesk was first tested by Arduino for its various products and tools. A 30 day Zendesk trial quickly turned into implementation within a couple of weeks.
Soon after, different aspects were discovered including the send-side API. Originally, Arduino used an email address as the customers’ point of contact with them. Now, an integrated send-to-send API within a backing API is employed for all contact forms, so they appear and are more consistent.

Flexibility for the sender is what makes Zendesk stand out from the rest. For instance, when Arduino considered deploying a help centre, they had certain requirements for different stakeholders to make content available to the public. Arduino is an open source platform and always aims to maintain that their content remains the same. In a matter of weeks a prototype was put together using the aforementioned API, using the Guide App to write, and then pushing the script into Guide. This gave Arduino the perfect scenario to keep informing people, whilst continuing to provide self-support in an open source manner. The flexibility that this tool provides and the possibility of prototyping without investing many resources is a major feature for Arduino.

Taking Arduino to the next level

As Keith Jackson explains, Arduino has a big focus throughout 2021; taking their cloud services to the next level. Arduino has improved their free services and added additional plans to increase choice based on the scale and complexity of solutions users are seeking to control.

“For us the responsiveness from Zendesk is really relevant in our success. The account manager that we have had has been really responsive. Especially because we have a very explorative team, so it is really important for us to have easy contact with this account manager who could say ‘no worries, we are going to escalate this’. It gives us confidence to continue moving forward and exploring. We have a really curious customer base so we need that, we cannot stay still until things happen.” Carlos Rodriguez, Interaction Designer, CX lead, Arduino

Appsflyer is supporting global growth through self-service and localisation