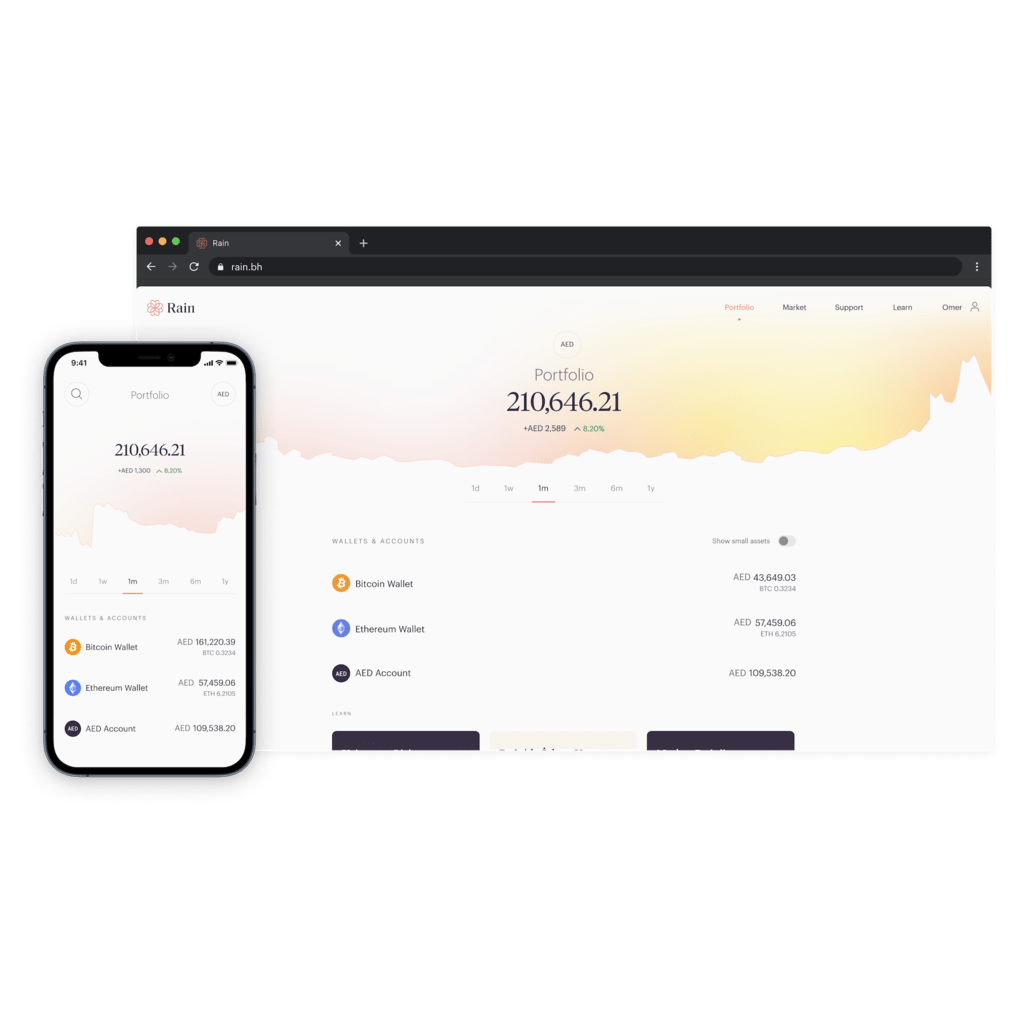 “Our company website and support page are now designed and built in such a way that it actually all revolves around our use of Zendesk. It is working perfectly. We don't need to look at any other tool because it's doing exactly what we want it to, which is all about optimising and improving how we work.” 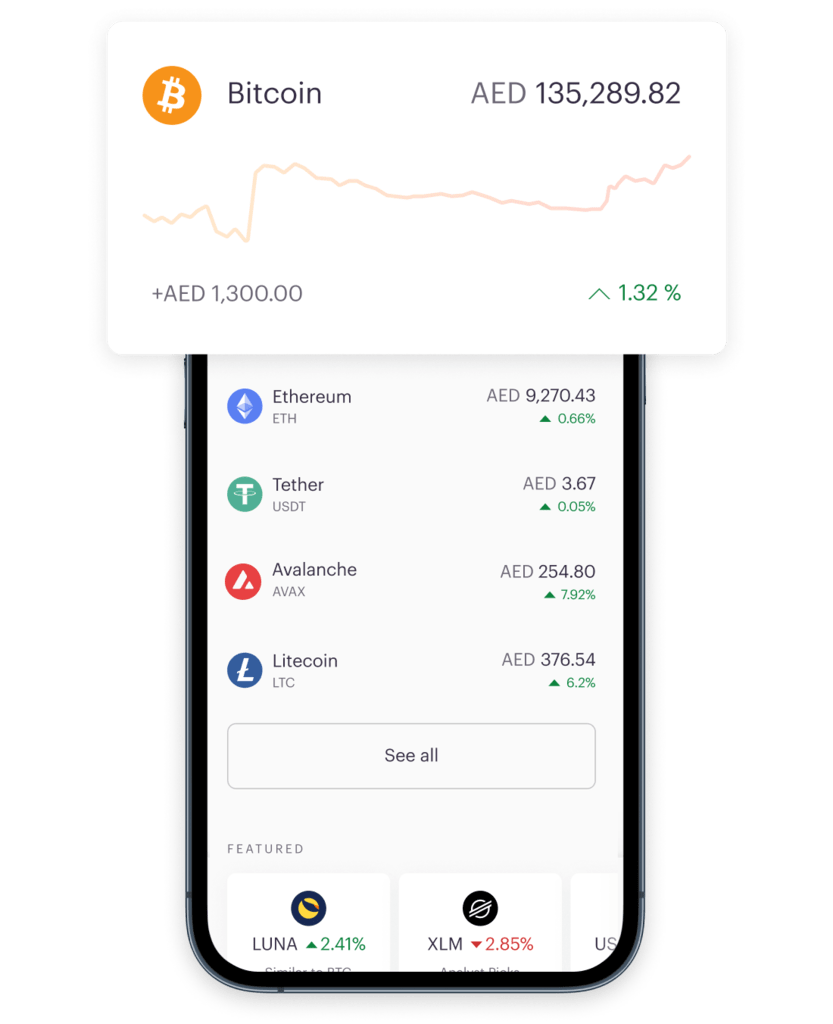 While much has been made of cryptocurrency’s benefits since its introduction in 2008 there are still those who don’t fully understand it. This leads to a certain level of scepticism and fear, particularly of fraud or scams. As such, any company entering this industry has to prove its credentials and demonstrate that they can be trusted.

Rain, a Bahrain-headquartered cryptocurrency exchange, prides itself on being just such a brand. Currently servicing customers in the Middle East and North Africa, Rain started out in 2017 as a safe and secure platform to buy, sell and store cryptocurrencies. Being a regulated licensed company helps set it apart in this very competitive market together with its commitment to offering comprehensive customer support, which includes 24/7 live chat.

“Our live chat does genuinely surprise our customers who expect that a response will take a certain amount of time. But the fact that it’s an instant reply by a human, and not a bot, is actually a huge wow factor for them. They’re so impressed that many take to social media praising our levels of customer service,” says Kareem Mazhar, Rain’s Global VP of CX.

Customer experience is a crucial part of Rain’s growth plans as it continues to scale rapidly into new countries and markets. From being just one of 30 employees when Mazhar joined in 2020, Rain now has well over 500 employees and a large global support organisation. To help these agents provide the best possible CX, Rain invested in Zendesk products with a particular initial focus on the Zendesk Agent Workspace with Zendesk Chat. 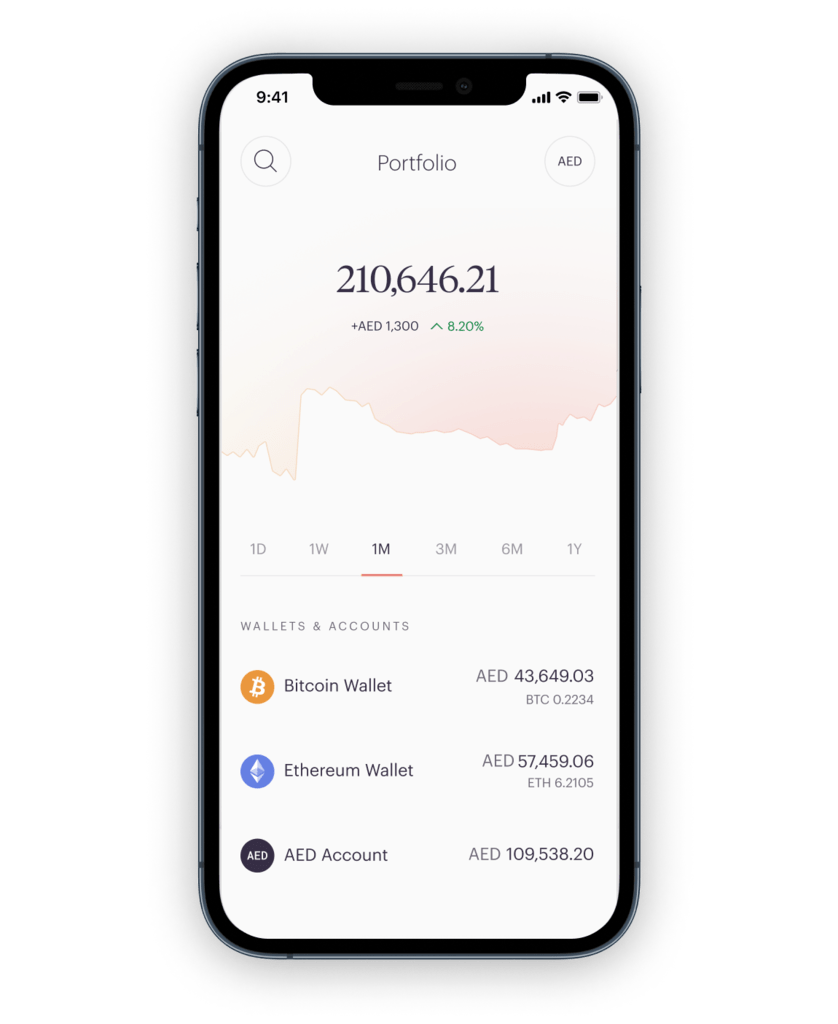 When Mazhar joined Rain there were two different support platforms in place. Intercom, which was the chat solution, and Zendesk, which had been in place from the start but was really only used as a basic support tool. “Zendesk was used as an email system to respond to customers. There was no ‘contact us’ form, chat or agent workspace,” he says.

Having used Zendesk in his previous roles, Mazhar knew all too well the vast functionalities it could offer. In the initial growth phase with Zendesk he decided to migrate from Intercom to Zendesk chat and implement the Zendesk Agent Workspace. This would enable agents to work faster and more efficiently with a customer-centric view of their work without having to search different pages to figure out the history of a customer.

Due to the previous, often manual way of working, agent handling and resolution times were high. There was also a disconnect between different departments when trying to resolve tickets. While Slack had been used as a form of internal communication before, it didn’t allow managers to keep an eye on their agent’s SLAs and see, for instance, how long it took to send a request from one department to another.

To resolve this issue, in Zendesk Agent Workspace as well as assigning a main ticket, side conversation child tickets are also assigned as separate tickets for team members in other departments who are involved in resolving the ticket internally.

“These child tickets have not only helped eliminate a lot of mistakes, but being able to apply SLAs to them has also meant that everyone can own their own tickets with their own SLAs, reporting, and forms. This has all been generated from Zendesk Explore with dashboards containing information such as support metrics for every single department,” explains Mazhar. 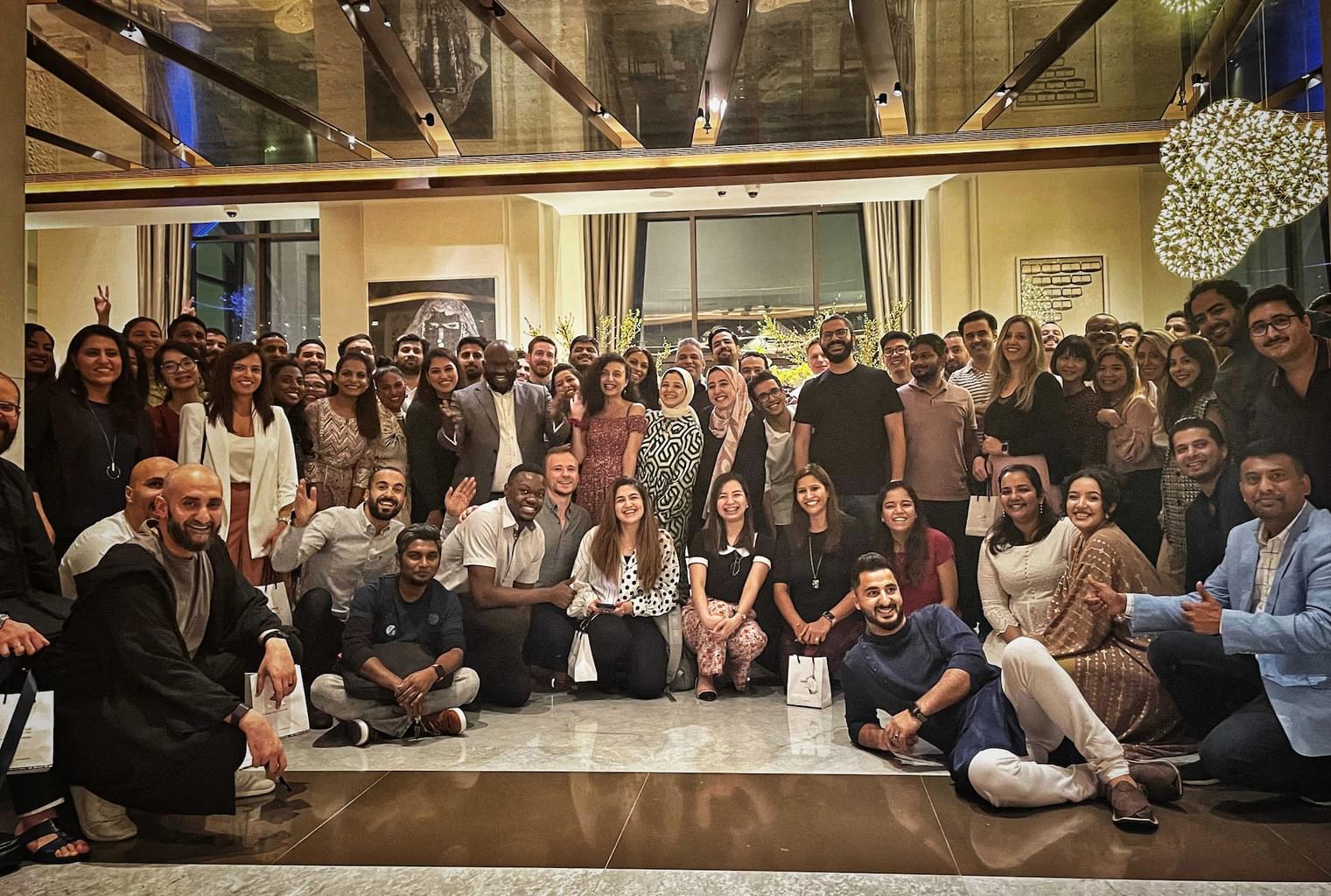 While Rain’s agents have come to appreciate the efficiencies of switching to Zendesk Chat and Agent Workspace, they were initially wary of change. To get them on board, Mazhar recorded many training videos.

“Another manager and myself would record videos of ourselves working through all the possible scenarios we could think of using Zendesk Agent Workspace and Chat. We’d present these to the team during a video call who’d then come up with more what-if scenarios. We’d record ourselves working through these and soon we had built up a full presentation of training videos,” describes Mazhar.

“Of course, it was a little hard at the beginning because people were stuck in their old ways of working, but now that the implementation is complete they’ll all admit that they are 100% happier with the new processes,” he adds. 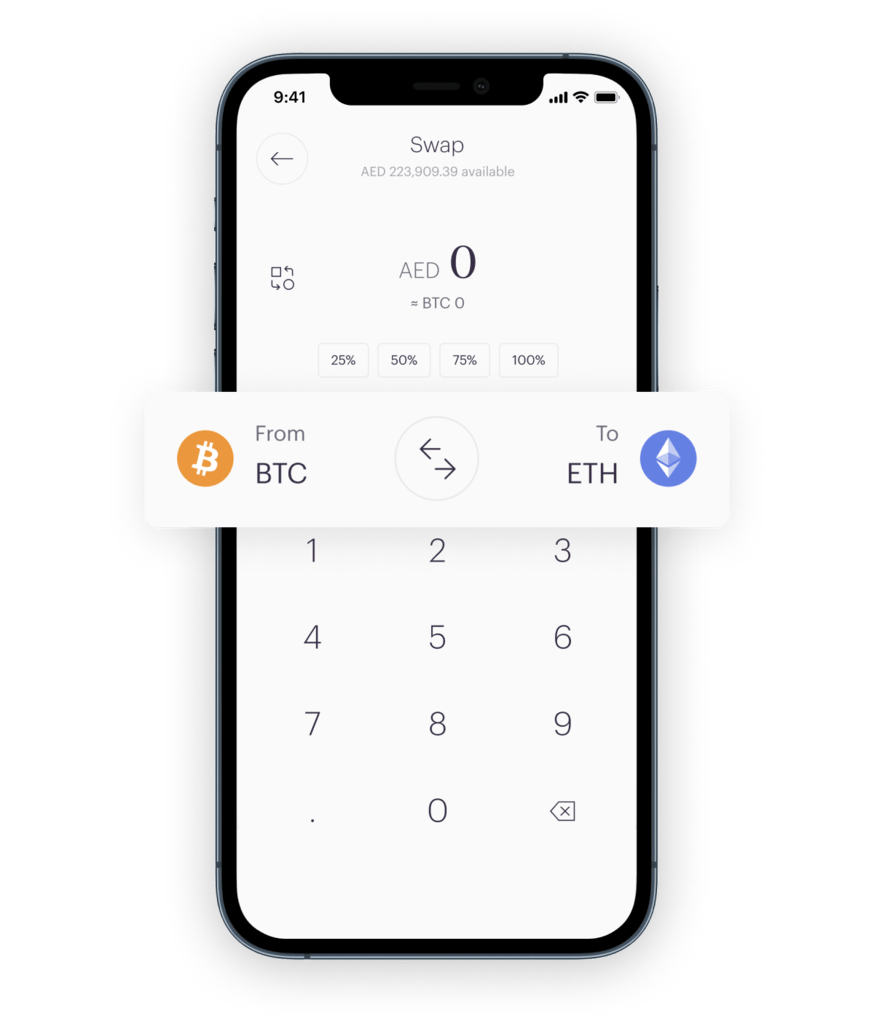 The proof is in the scores

With these improved processes, not only are agents experiencing increased job satisfaction but it’s also impacting the company’s success. For instance, average handling times with Zendesk Chat are now less than one minute, which is contributing towards its Customer Satisfaction Scores (CSAT) of almost 90%.

“When we started optimizing how our agents work by putting proper processes and workflows in place and also automating a lot of the work that was being done manually, we saw many benefits from the efficiencies this brought. A key one was a decrease in the cost per ticket,” says Mazhar. 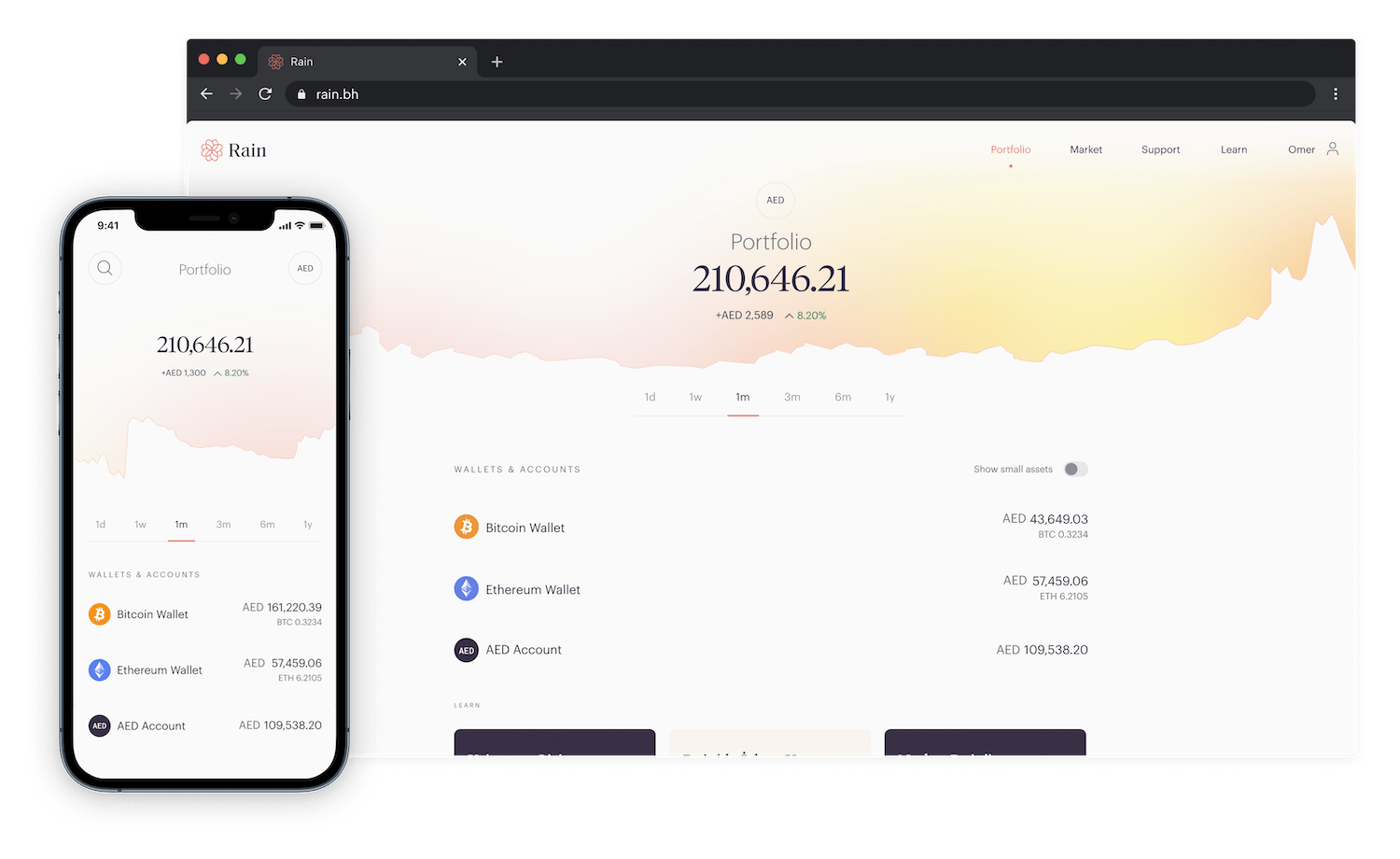 All set for growth

CX is taken very seriously at Rain, so much so that three of the company’s Objective-Key Results (OKRs) are owned by the CX department: CSAT, first time reply on chat, and total resolution time. “The fact that these are included in our OKRs just shows how much our leadership teams and company founders believe in customer service. We know it helps us win markets and it’s key that our whole company is involved in making that happen,” says Mazhar.

Rain is on a serious growth spurt having recently opened up in Turkey and with many other countries, such as the UAE, lined up for opening in the near future. Despite this rapid expansion, Mazhar is adamant that it continues to focus on delivering an extremely high level of customer satisfaction, and Zendesk is a key part of that.

“Our company website and support page are now designed and built in such a way that it actually all revolves around our use of Zendesk. It is working perfectly. We don't need to look at any other tool because it's doing exactly what we want it to, which is all about optimising and improving how we work,” concludes Mazhar.

How Paystack and Leroy Merlin are changing Customer Experience in Africa