The South African based fintech Ozow has an important mission… to democratise digital payments. Zendesk is helping the company to grow its customer base, increase loyalty and coordinate its suite of digital services. 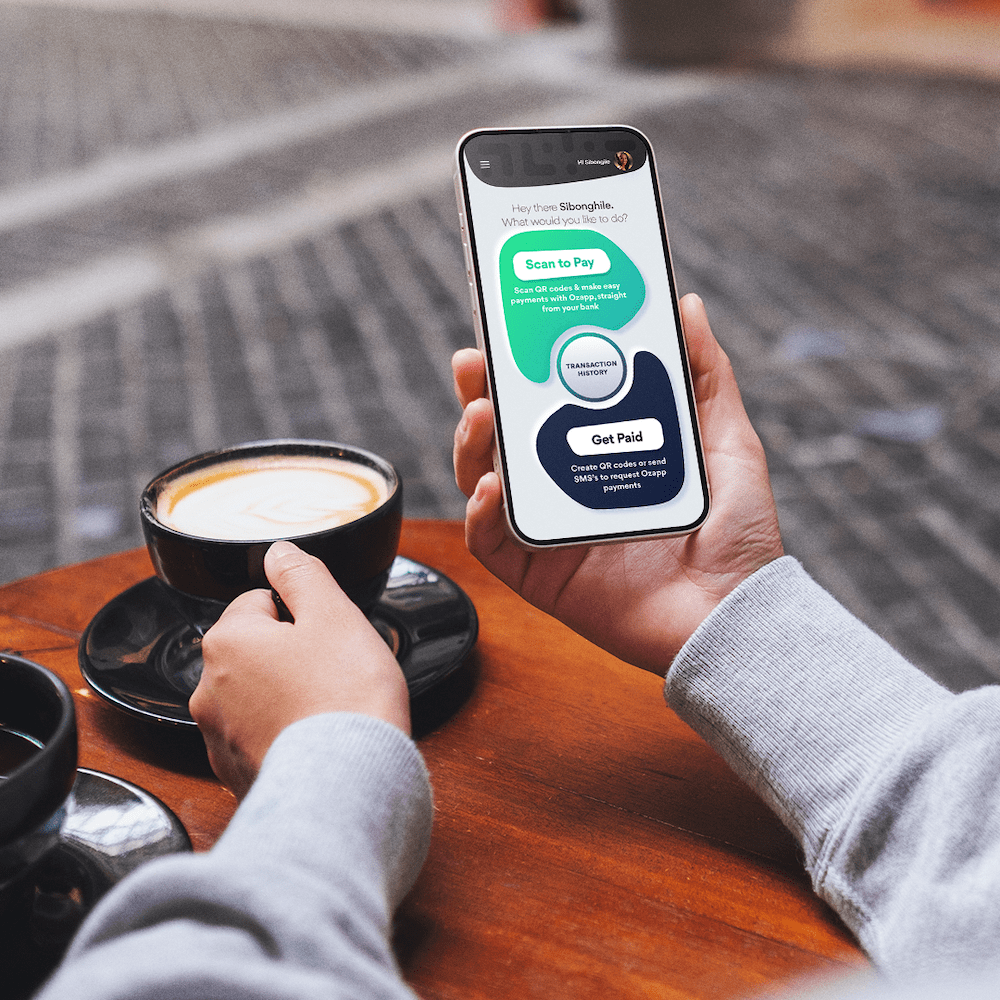 “Our vision at Ozow is to develop innovative payment solutions that promote financial inclusion. We want to enable millions of unbanked and underserved consumers and businesses to participate in our growing digital economy.”

“Being able to automate and constantly integrate Zendesk into our main systems has made it easier for us to support customers, retain customers and increase our customer base."

In today’s world, we are transacting less and less with cash. A phenomenon that was certainly given a boost during the Covid-19 pandemic. However, in markets such as Africa where cash is still king, Ozow is helping to reduce the reliance on cash by offering an alternative payment mechanism to both consumers and merchants that is easy, fast and secure.

“Our vision at Ozow is to develop innovative payment solutions that promote financial inclusion. We want to enable millions of unbanked and underserved consumers and businesses to participate in our growing digital economy,” says Riaan Hanekom, Chief Technology Officer at Ozow.

Having launched in 2014, Ozow is growing rapidly. With its head office in Cape Town and a team working across the country, the business continues to scale and so does its customer support team.

“As we build our team, we are hoping that we will be able to segment our Support team to specialise in different channels and areas of focus – for merchants and consumers,” says Hanekom. 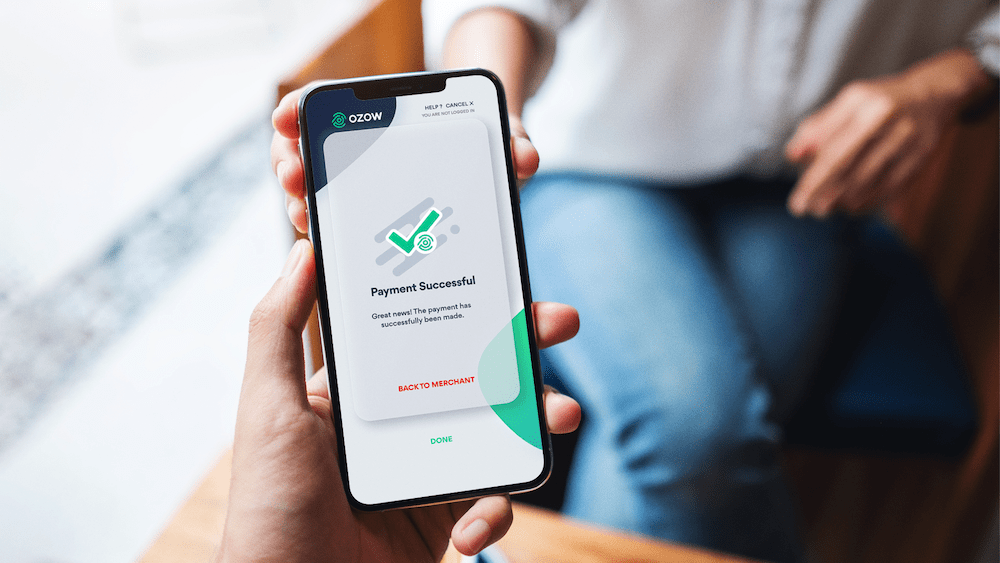 Keen focus on the customer

Customer experience is core to Ozow. Part of its aim in making payments accessible to the millions of South African users, who otherwise were unable to take part in the digital economy, is to offer a great experience during the payment process. This includes any support required during and after it.

“Our solution has to offer a path with the least amount of friction,” says Hanekom.

As the business started to expand, and with its focus on offering a great user experience to merchants and customers, it soon realised the vital role an effective support system played.

Ozow required a customer support solution to grow with the company. It’s why it chose to work with Zendesk. It has also integrated Zendesk into its social media platforms as well as offering telephonic support to customers, including remote support via screen-sharing.

This would ensure queries are handled as quickly as possible, and in so doing helps to build a good relationship with its users. “Our previous helpdesk system did not fully meet all our needs so the migration to Zendesk was an easy decision to make,” adds Hanekom.

“We were drawn to Zendesk for a few key reasons. Namely the freedom to build queries and dashboards, the integrations to other systems, time tracking, user history and automations.” 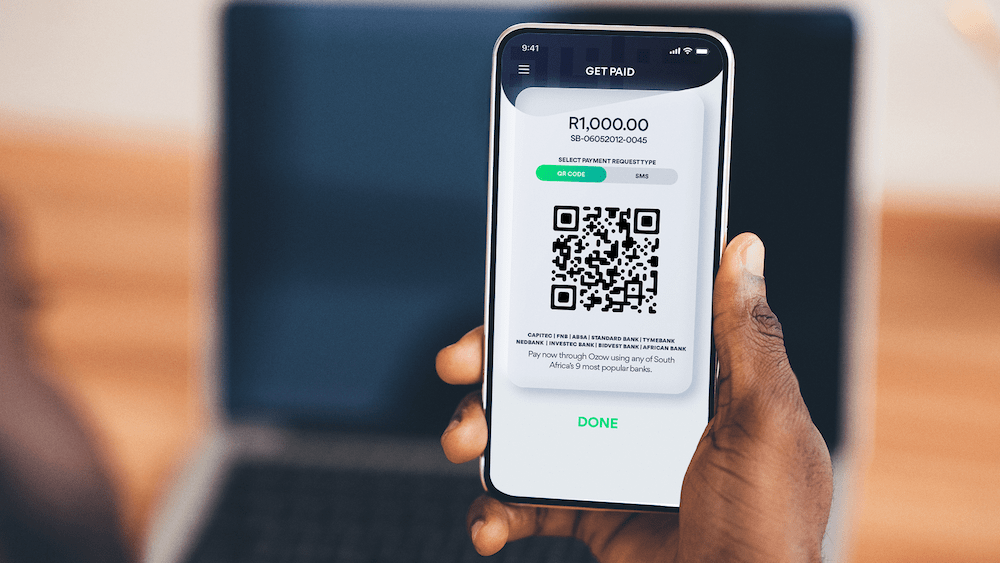 Having successfully trialled Zendesk’s solutions, rolling it out to the different support channels was straightforward. With Zendesk Help Desk Migration, Ozow migrated all its ticket data from its previous helpdesk system, which took around 36 hours.

Having hit the ground running with Zendesk, it soon became apparent that the most valuable aspect of its solution has been the integrations.

“As a fintech company we use a lot of Software as a Service products. So, it is incredibly important for us that these things can integrate easily into Zendesk to enable us to have a smooth ecosystem of products. So far, we have done a few integrations, some of these include Datadog for visibility and monitoring, OpsGenie for escalations, Jira, and Atlassian Status page,” he says.

“We use Answer Bot to offer articles to assist users with the query they are logging. This eliminates the need for them to wait for an agent to respond to their email, promoting self-service,” explains Hanekom. 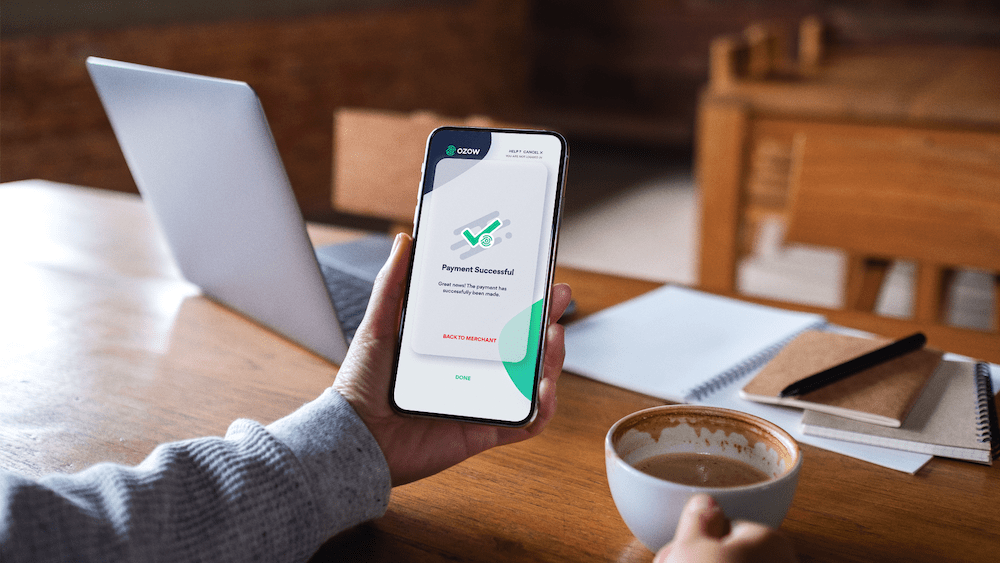 In the seven months since the implementation of Zendesk, Ozow has definitely experienced an improvement in its customer support, and has the metrics to prove it. According to Hanekom, One Touch Resolution increased to 76.6%, satisfaction-rated tickets increased from 0.32% to 33.8%, and reopened tickets decreased from 15% to 10%.

“Surveys are a good indicator of whether things are working well. Since moving to Zendesk, we went from less than 1% surveyed tickets to 33.8% of which 79.7% were positive. SLAs are extremely important in our environment and with the merchants we support, we have and continue to strive for 90%+ SLA adherence. Zendesk has helped us maintain that and visibility when we are nearing a breach so we can act swiftly,” he adds.

More than statistics, Ozow also measures success on retention rates, how loyal customers are to the brand, and their choice to keep using its payment solution over competitor solutions. Its Zendesk customer support solution is a key competitive differentiator that also enables it to attract new customers.

“Being able to automate and constantly integrate Zendesk into our main systems has made it easier for us to support customers, retain customers and increase our customer base. There have been many occasions when our merchants have moved from other payment services to ours because of the lack of support they were experiencing.
“We want to make our merchants and customers feel valued and cared for. We aim to provide payment solutions on as many channels as possible to make support convenient, easy, and quick,” says Hanekom. 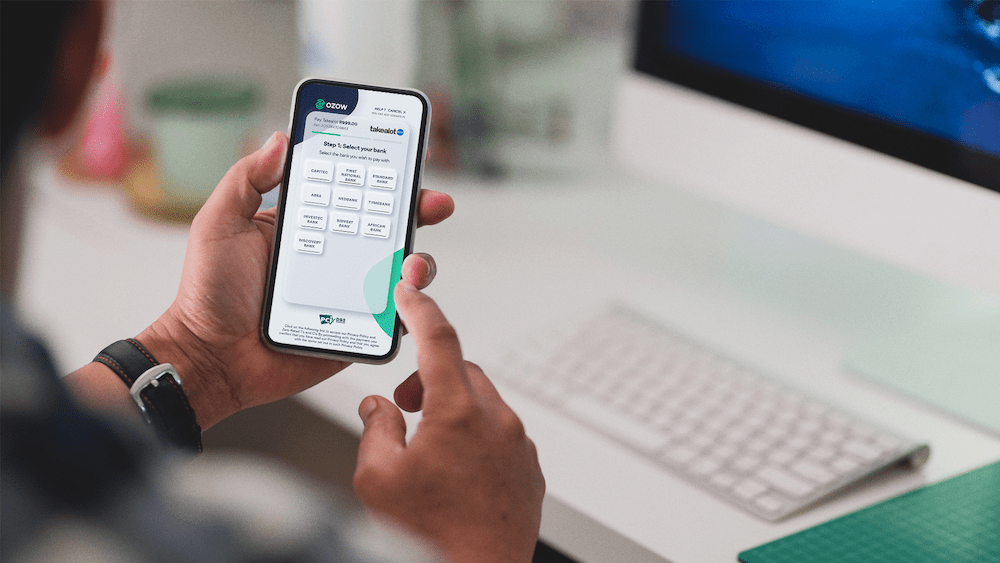 A strong relationship for a strong future

"We look forward to continually taking our support to new heights with Zendesk as our partner of choice in customer support technologies."Riaan Hanekom, Chief Technology Officer at Ozow Ozow’s focus now is on improving and streamlining what it has already set in place for its customer support.

As Hanekom says, “Finding new ways to integrate Zendesk into our system will allow our teams to be more productive and work smarter. It will also continue to enable our client base to contact us and get the support they need, when they need it.”

Having struck up a very good relationship with its Zendesk account manager together with the ease at which support and assistance can be found in the Zendesk Forums, Ozow has strengthened its customer service levels.