IT, HR, support services and customer service: Saretec deployed Zendesk across four departments. “The result? A 50% reduction in first reply time and CSAT scores of 97%." 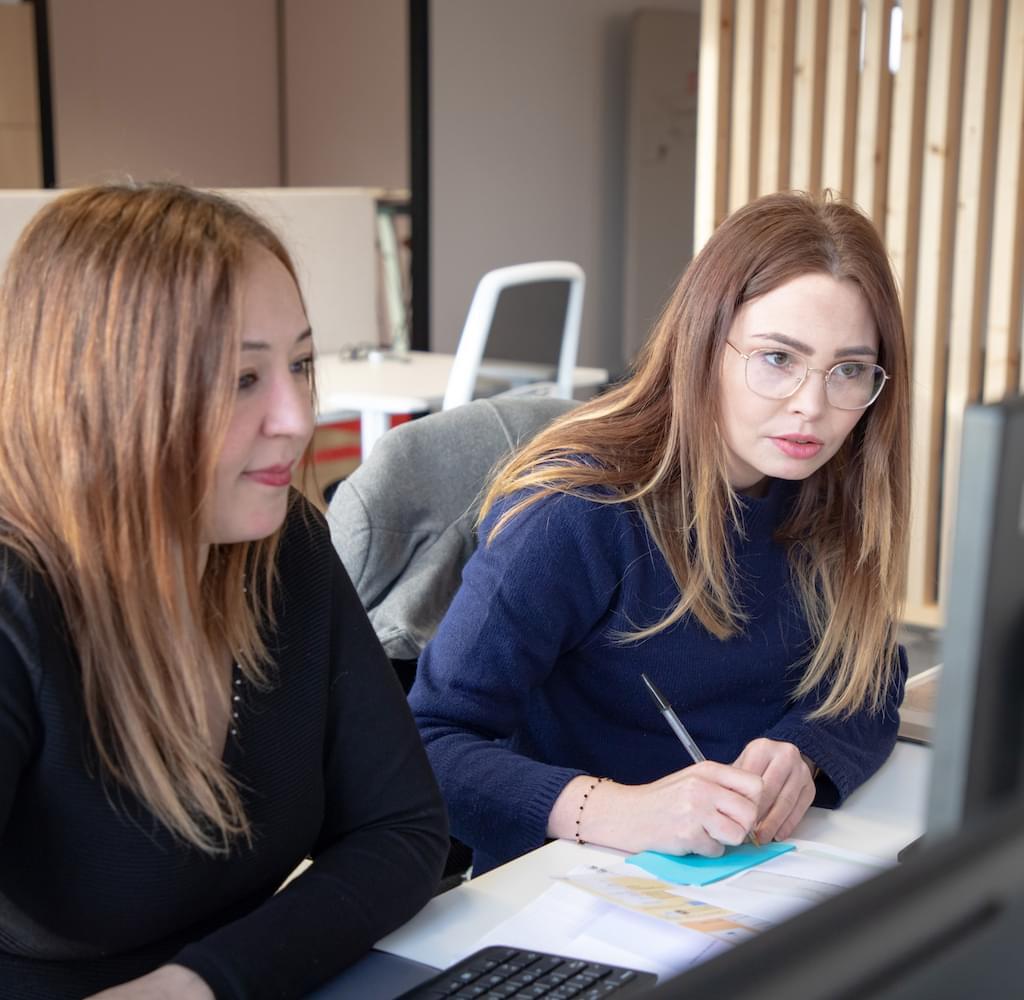 “Since switching to Zendesk, we’ve halved our average first response time whilst handling twice as many tickets.”

Support and Logistics Manager  at Saretec

“In addition to its performance and clean, simple and intuitive interface, Zendesk is easy to configure.”

Support and Logistics Manager  at Saretec

Leading French consultancy Saretec is committed to offering exceptional service to both the companies and mutuelles (mutual insurance funds) that hire them to appraise damages or evaluate compensation, as well as their own customers’ customers: policyholders. Extensive efforts are taken to handle their complex cases and simple requests responsively and courteously.

Saretec believes in offering the same level of support to their 1,500 employees. The company therefore instils their own two-way accountability. This is by evaluating their head of support’s effectiveness by measuring the performance of external and internal support teams.

Saretec’s IT team rolled out Zendesk in 2018 for ticketing, self-service and reporting. “Previously, we used a fleet management tool with ‘service desk’ functions. But we weren’t satisfied with it at all. The workflows no longer worked for our organisation. Additionally, making updates was a needlessly arduous and complicated process,” said Laurent Bourdeau, support and logistics manager at Saretec. “Zendesk seemed like the right way to go.” 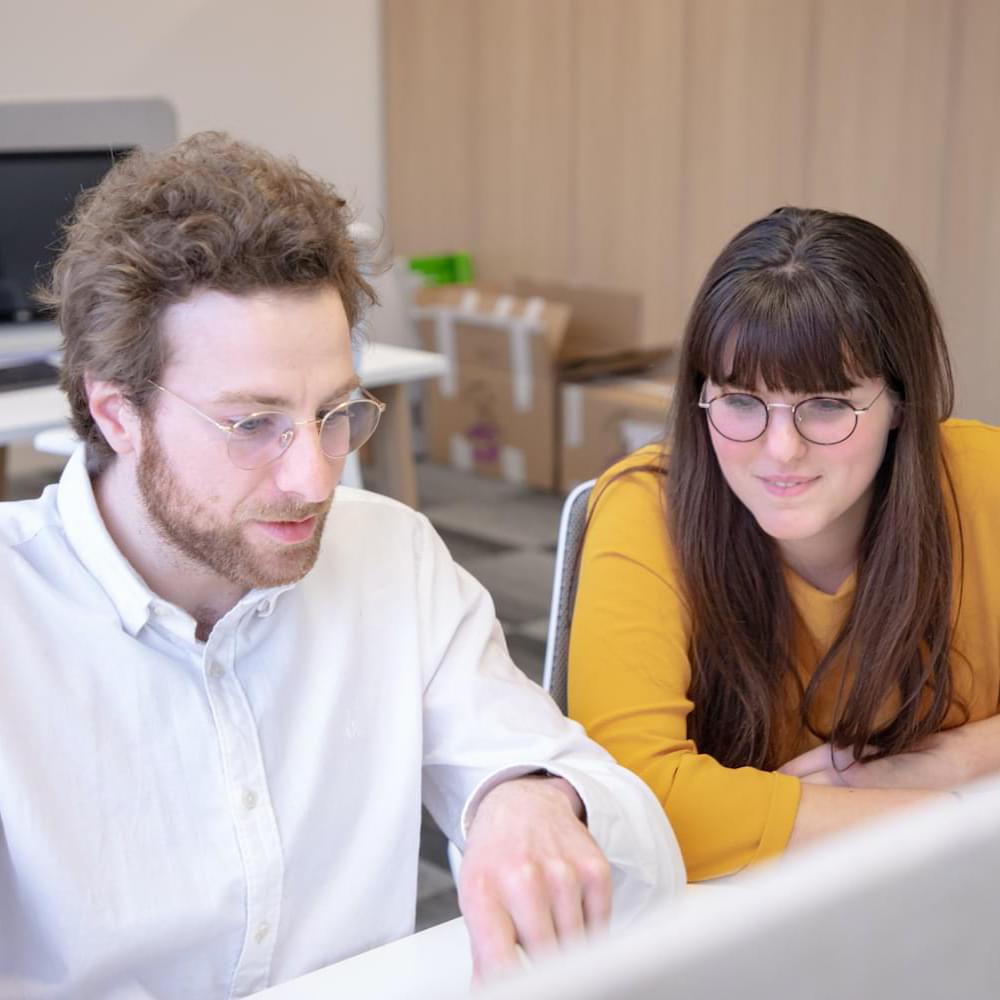 Saretec’s IT team implemented the platform without any technical support from Zendesk. They mainly depend on Zendesk’s help centre solution, Guide. “This self-service tool allows us to build our own documentation,” said Bourdeau. “It houses IT-only content and articles that the rest of the company can access as well.”

Having so much functionality in one place allows Saretec’s IT team to be more efficient. “We use free extensions available through Zendesk’s app marketplace to synchronise and streamline data,” Bourdeau said. “We integrated a chatbot using Zendesk’s API. It automatically answers users’ questions about their IT problems and can redirect them to Zendesk Guide for more information.”

Months after Saretec’s IT team implemented Zendesk, the company started using Zendesk for customer service. Their 25 agents manage hundreds of requests a day, from both insurance companies and their policyholders. 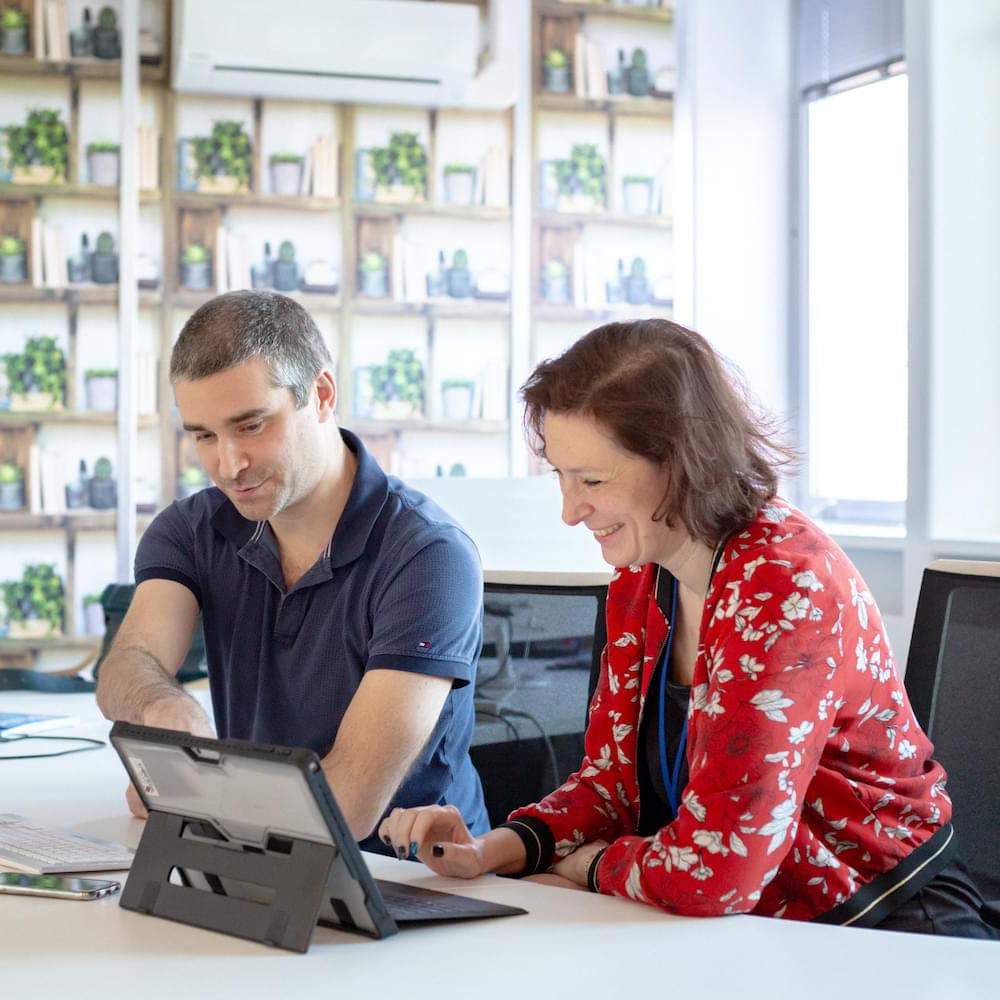 “This team uses Zendesk Support to handle all complaints and requests, Zendesk Explore to quickly access and analyse metrics, and side conversations to consult experts who don’t use Zendesk, while maintaining the history of these interactions in Zendesk,” said Bourdeau, who adds that the next departments to join were human resources and support services. “We are sharing Zendesk’s many advantages with the rest of the company: simplicity, user-friendliness, better handled requests, improved workflows, etc.”

Saretec uses metrics and data from Zendesk to make improvements across specific incidents and the roughly 250 tickets they handle each day.“With Zendesk, we can measure what we were unable to measure before – ticket volume, response times and satisfaction,” Bourdeau said. “We can therefore improve and implement changes by knowing precisely what is going wrong and where.” 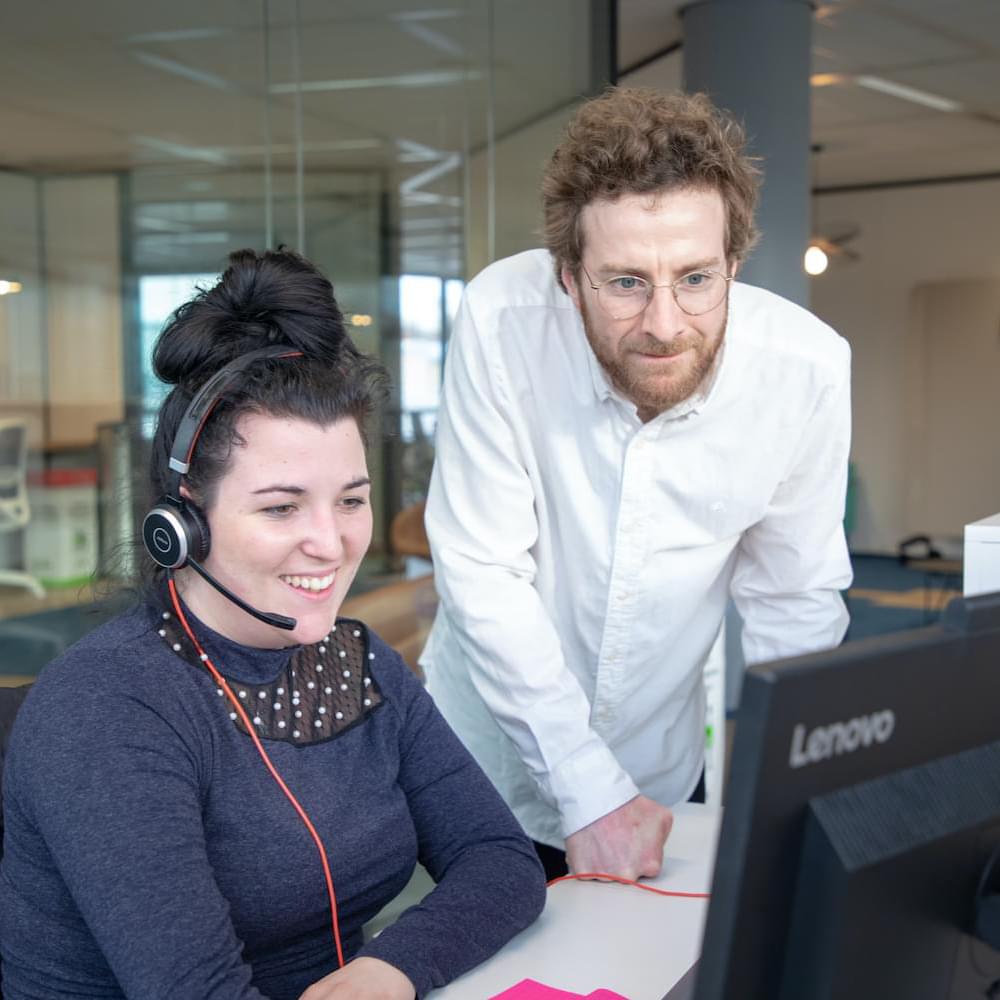 That effort is making a difference. “Since switching to Zendesk, we’ve halved our average first response time whilst handling twice as many tickets,” Bourdeau said. “The result? Our average internal and external CSAT jumped from 91.2% to 97% in less than two years.”

Saretec intends to go further. They aim to keep improving the customer experience by rolling out asynchronous channels, like messaging and social media.

“Zendesk’s teams keep us informed about new features and updates. We are currently only taking advantage of maybe 50% of its potential,” Bourdeau said. “We want to maximise its use, including its wide range of features and integrations, in order to optimise our business processes.”