Renson achieves an impressive CSAT score of 96% with Zendesk

Renson embarked on a digital transformation using Zendesk Support, Guide and Explore. Find out how they achieved business growth.

"In 2 years time, the IT team has grown from 8 employees to more than 30. That would only have been possible with a system like Zendesk. Zendesk has been an essential part of our company's growth strategy."

Renson started in 1909 as a local production company in Belgium and has since grown into a renowned international company with headquarters in Waregem (Belgium), and production sites in Maidstone (United Kingdom), Bologna (Italy) and Dallas (United States). They are also active in 70 countries where they have commercial teams that sell their products. 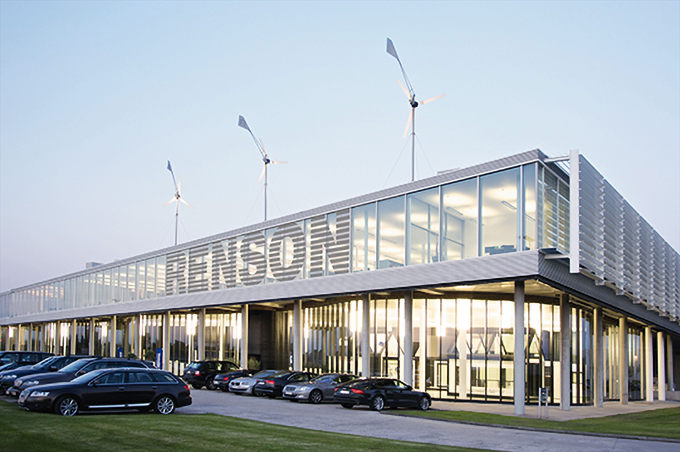 The start of a digital transformation with Zendesk

“Creating a healthy indoor climate is our mission,” is the slogan of Renson, which established itself many years ago as the pioneer in natural ventilation, sun protection and outdoor living. Since 2017, they have been working with Zendesk on a real digital transformation.

“Our previous support product, an open-source product, was difficult to use. It was not user-friendly, difficult to manage and it was not used in a structured way,” says CIO Van Loo. Renson looked for a simple tool with a quick roll-out, and ended up at Zendesk. IT infrastructure manager Kurt Debersaques emphasizes that “the implementation with Zendesk went well. It was easy to set up and easy to link with existing identity systems. Setting up the system was therefore quick.”

A customer service tool to scale up internally and externally 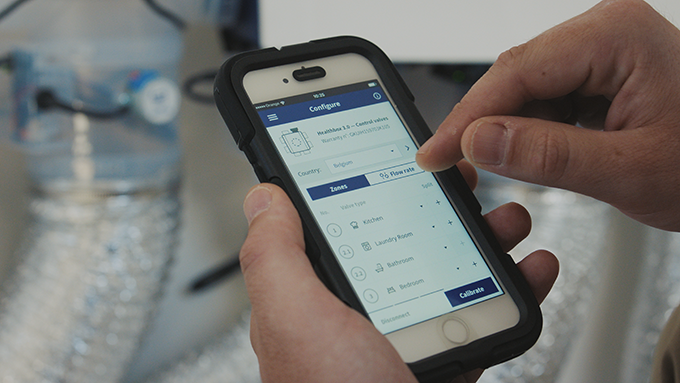 More than 70 agents dedicated to IT support and customer service work at Renson and solve approximately 1,000 tickets per month so a system where all tickets can be centralized was necessary. “Before, there was no overview of open tickets. We needed a tool that would help us get an overview of outstanding tickets and production. Zendesk has helped with that to this day,” says Van Loo.

Renson’s transformation started with the implementation of Zendesk Support, Guide and Explore. “In 2 years time, the IT team has grown from 8 employees to more than 30. That would only have been possible with a system like Zendesk. Zendesk has been an essential part of our company’s growth strategy,” Van Loo confirms. “In addition, the resolution time has also greatly improved in our infrastructure department,” Debersaques adds. “Previously we had a resolution time of 75%, now it has increased to 90%.”

Innovation remains a priority at Renson and this is evident from their ambitious plans for the future. “Next year we will take the first step towards integration with our own systems,” says Van Loo. “We are currently studying Zendesk’s APIs so we can move forward with automation.”