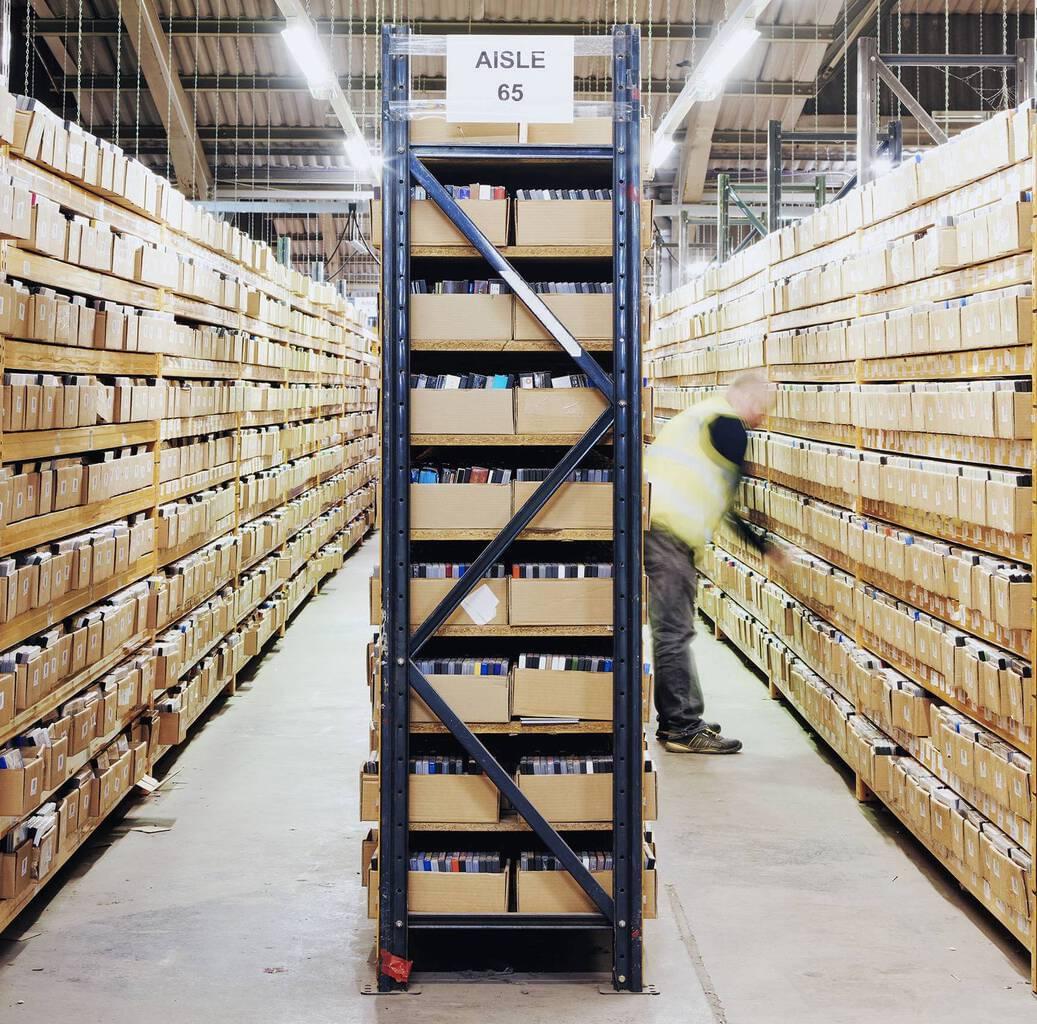 “It’s all about the data, If we've got tracking information, why not serve that customer a rapid solution? But if the customer doesn't like the automatic response, we’ll always have an agent available. It’s about the technology helping agents and vice versa.”

Head of Customer at musicMagpie

When Steve Oliver and Walter Gleeson began buying and selling used CDs from a garage in Stockport, Northern England back in 2007, the two friends had no idea they were founding one of the biggest re-commerce site in the world. musicMagpie quickly became the go-to place to sell old CDs, DVDs, books and even Lego, allowing people to get cash back for their unwanted goods, which would then be refurbished and sold back on for the next person to use.

In 2014, the company sailed through a widespread decline in physical media sales by pivoting to also buy, refurbish and sell consumer tech. It is now the trusted industry leader for the huge re-sell market in mobile phones, tablets, Macbooks, game consoles and more. Still based in Stockport, it has traded up its garage for warehouses and now sells £125 million worth of used goods each year.

As technology continued to fuel its rapid growth, musicMagpie needed customer support software with the sophistication and flexibility to enable it to scale up dynamically, while continuing to put customer satisfaction front and center. “If we want to progress as a business and offer fantastic support, we need the right tools,” said Jonathan Beirne, musicMagpie’s Head of Customer. “We see Zendesk as the way forward”.

The partnership to date has yielded impressive results, with customer satisfaction rates soaring by 15 points in a matter of months. 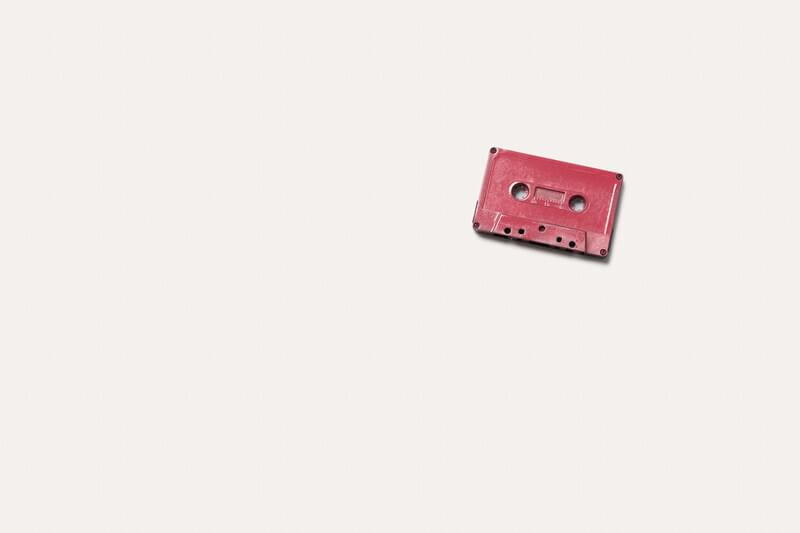 Customers can get in touch with musicMagpie via multiple methods, from messaging and live chat to Twitter and Facebook.

However, the team realised that it needed to level up its omnichannel support when it decided to remove voice from its CX channel mix. With the lowest ratings in terms of customer satisfaction and with it being the most demanding in terms of resources, the decision was made to make customer support more self-serve and efficient.

“To confidently remove voice, we needed to make our digital channels even better,” said Jonathan. “For example, previously, our Help widget and Live Chat were two standalone products. Now, if a ticket can’t be solved through Help, it automatically transfers to Live Chat. We needed all the digital channels working together smoothly, with strong, self-serve options, and we’ve achieved that thanks to Zendesk.”

musicMagpie now offers Live Chat, its highest-rated channel for customer satisfaction, on every page of the website through Zendesk Chat, so that quality support is always available. More broadly, it can now also offer customers support through its other channels in a more integrated, streamlined way using Support Suite – in fact, 99.5% of all its support now operates seamlessly through Zendesk.

Extensive data, harnessed through Zendesk, now allows musicMagpie to use automation, where appropriate, to provide smarter, faster customer service. For example, when it comes to simple inquiries, such as ‘where’s my order?’, the company can now serve customers a response within an average time of just seven to ten seconds.

“It’s all about the data,” said Jonathan. “If we’ve got tracking information, why not serve that customer a rapid solution? But if the customer doesn’t like the automatic response, we’ll always have an agent available. It’s about the technology helping agents and vice versa.”

Using Zendesk, musicMagpie has evolved from a data-blind company, into one that puts customer data at the forefront of every support solution it creates. Using Zendesk Explore to integrate data from all of its support channels, musicMagpie can now easily adjust relevant articles in its Help Centre, for example, in response to changing customer needs.

“Explore is beyond next-level as a reporting platform,” said Jonathan. “Previously we just left articles on the Help Centre, but now we can look at which articles are getting viewed, and for how long, and make any adjustments needed. We can also see why customers are getting in touch and monitor customer satisfaction for that contact reason, so we can always be making process improvements.” 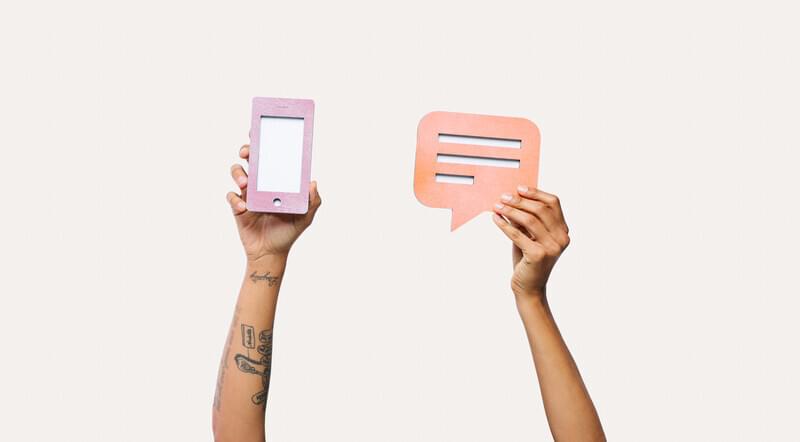 A Versatile and Supportive Partnership

musicMagpie now has an impressively swift customer support response time, even when taking into account more complicated enquiries that can take longer to solve. “Across an average of 20,000 tickets every week, we’re seeing an average first response time of three business hours,” said Jonathan.

The company has also made use of the flexibility inherent in Zendesk’s software to customise its platform, working with its in-house developers to build an after-sales plug in app. The app enables agents to refund or replace an item and to generate a template response, loaded with all the relevant information, that can be quickly personalised for each customer. “This process has a really low handle time because agents aren’t having to go from system to system, and we can still add personal touches,” said Jonathan.

And because the musicMagpie team can access accurate and timely advice from the Zendesk team, they are better placed to use all aspects of the platform to improve their customer experience. The team can also rely on the Zendesk experts, with their industry nous, to proactively suggest helpful new tools – essential in a constantly evolving business.

“The support team are second to none,” said Jonathan. “If a new product becomes available, I don’t want to be knocking on Zendesk’s door, saying, ‘How can we use this? Instead, Zendesk will contact us saying, ‘How about using this product? This is how it could work for you.’”

Embracing the Future of Support

“We are a leader in terms of the service level we provide with the ticket volumes that we see. Through our partnership with Zendesk, we plan to continue to thrive as we scale by always putting customer service and satisfaction at the center of our business.”Jonathan Beirne, Head of Customer at musicMagpiemusicMagpie is planning to add more digital support channels to its collection and enhance existing ones. Recognising the rising popularity of WhatsApp and other mobile instant messaging services as the on-the-go channel of choice for many customers, the team hopes to use Zendesk’s state-of-the-art messaging platform to enable as many customers as possible to use their preferred means of communication to access support.

“We want to add the likes of WhatsApp and Apple message, so using Zendesk’s Sunshine product would be our logical next step,” said Jonathan. “We’ll probably further enhance our social channels through Sunshine as well, rather than just the direct integration that we’ve got now.”

“We are a leader in terms of the service level we provide with the ticket volumes that we see. Through our partnership with Zendesk, we plan to continue to thrive as we scale by always putting customer service and satisfaction at the center of our business.”