Hear how moey! handle 70% of monthly tickets through Whatsapp and provide omnichannel support to their customers. 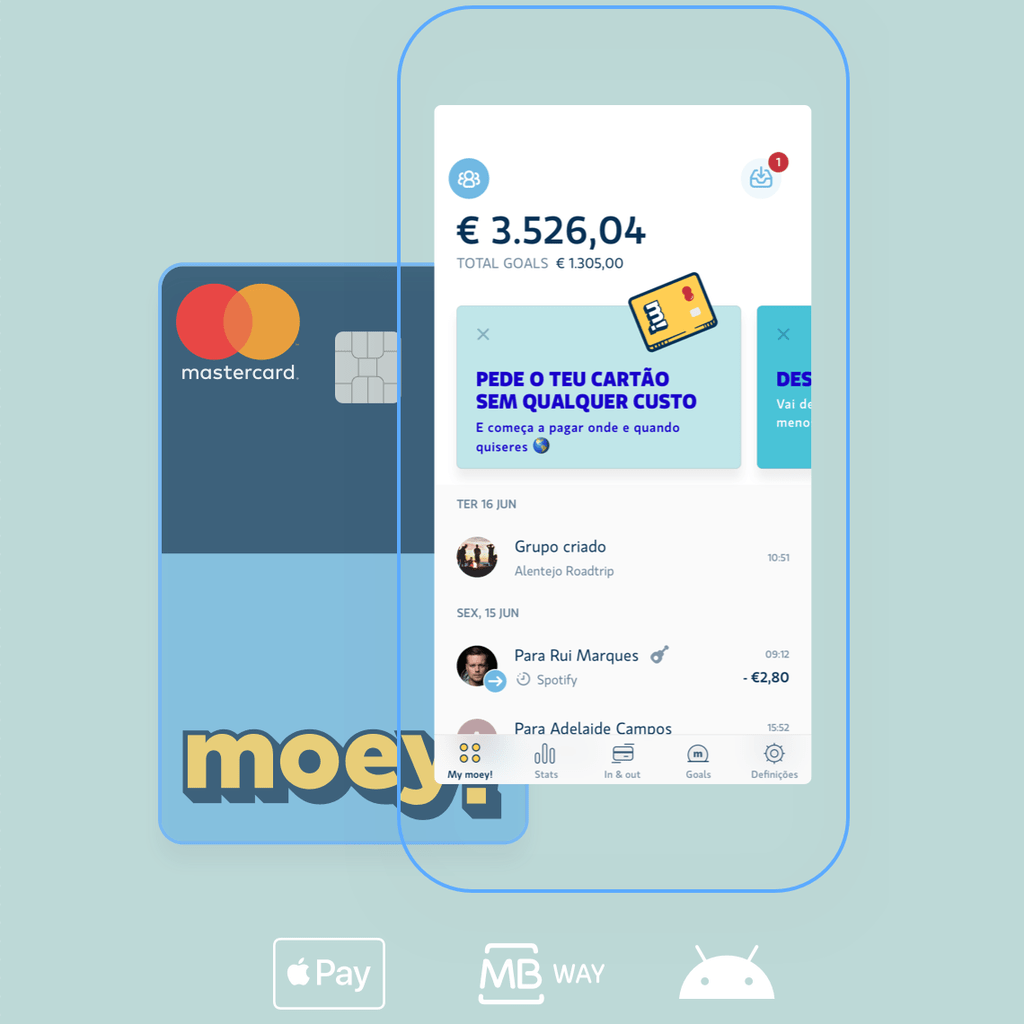 “With Zendesk, we have everything at the same place, we know when one ticket is already receiving support and we can therefore close it.”

“The implementation process was simple and easy. We decided to implement the solutions by phases and we started with Facebook Messenger. 15 days after, we started integrating emails and one month after we launched WhatsApp by the end of August 2020.”

moey! is a digital account that was launched in September 2019. The Customer Success Project team led by Luisa Cunha, works alongside the customer success team, leading the call centre and all agents to make their clients’ lives easier. Discover how Zendesk has optimized customer service management, and how they helped moey! measure their customer satisfaction score, which is at 80%.

“The client is completely at our core and we work very hard to answer each interaction quickly,” says Mariana Santiago, Customer Success Leader at moey!

The necessity for improved customer management

Before Zendesk was implemented, moey! had 10 agents answering calls and Facebook messages via Hootsuite, along with Luisa and Mariana handling Outlook emails. moey! stuck to this approach from September 2019, and for a further 6 months until Zendesk was implemented. The needs of their clients were constantly increasing, which prompted moey! to search for solutions to stop working directly on Outlook and gain overall better synergy.

“The information was spread through several tools that we needed to stop and join everything at the same platform. Zendesk was the best solution to reach this goal and to have an aggregated and consolidated view of the conversations,” says Luisa Cunha, Customer Success Project Manager at moey!.

The importance of optimizing customer experience

As a banking app, the client is at the core of moey!’s services, with the main focus of ensuring the best experience when dealing with their money”. The bank/client relationship is highly valued, and moey! strives to exceed their clients’ expectations, and has done so using WhatsApp as a key communication platform. 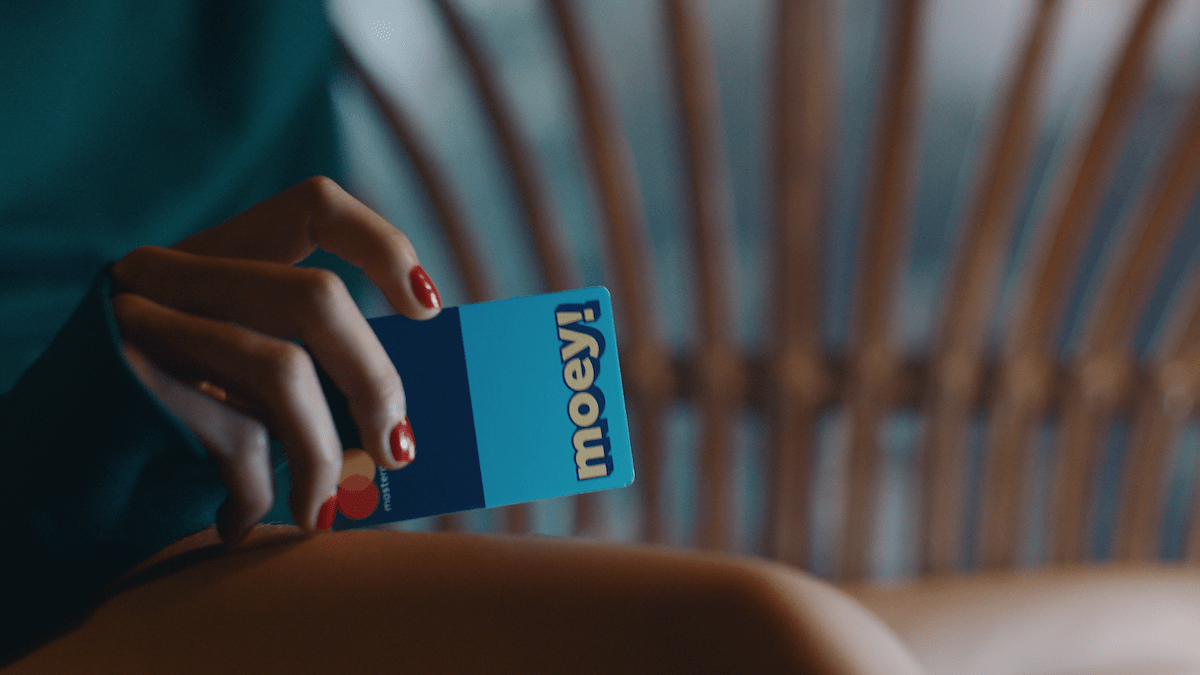 Initial steps for a suitable solution

In July 2020, moey! launched Zendesk and started to receive all incoming tickets from written channels. These channels were either WhatsApp, Facebook Messenger or emails, but each could be treated the same way, and SLA were defined according to the incoming channel. Launching WhatsApp as a support channel became imperative as the team wanted to be innovative, as no other Portuguese bank uses WhatsApp for customer support. As a digital account and without a physical agency, using Zendesk ensured moey! could remain digitally efficient and close to their customers.

Deploying the ideal platform for moey!

After conducting several demos, all doubts were answered, eliminating any inefficient solutions. Cost was an essential factor, but Zendesk became the top choice. With 10 licences in Zendesk, moey! is highly satisfied with their decision. Organised into two groups, agents can respond to emails, WhatsApp or Facebook messages. If an agent encounters an issue or there is a need to escalate, Luisa and Mariana are now a second line of support, to check tickets and resolve the more complicated questions.

A solution for every issue

With Zendesk, more than 90% of answers can be accomplished in 30 minutes. Satisfaction levels are also measured during peak hours, to ensure that SLAs have been reached or not. Reports are checked to view negative votes on a ticket so feedback can be requested to improve service. moey! is able to build different reports using all the information made available by Zendesk, and share it across the organization. 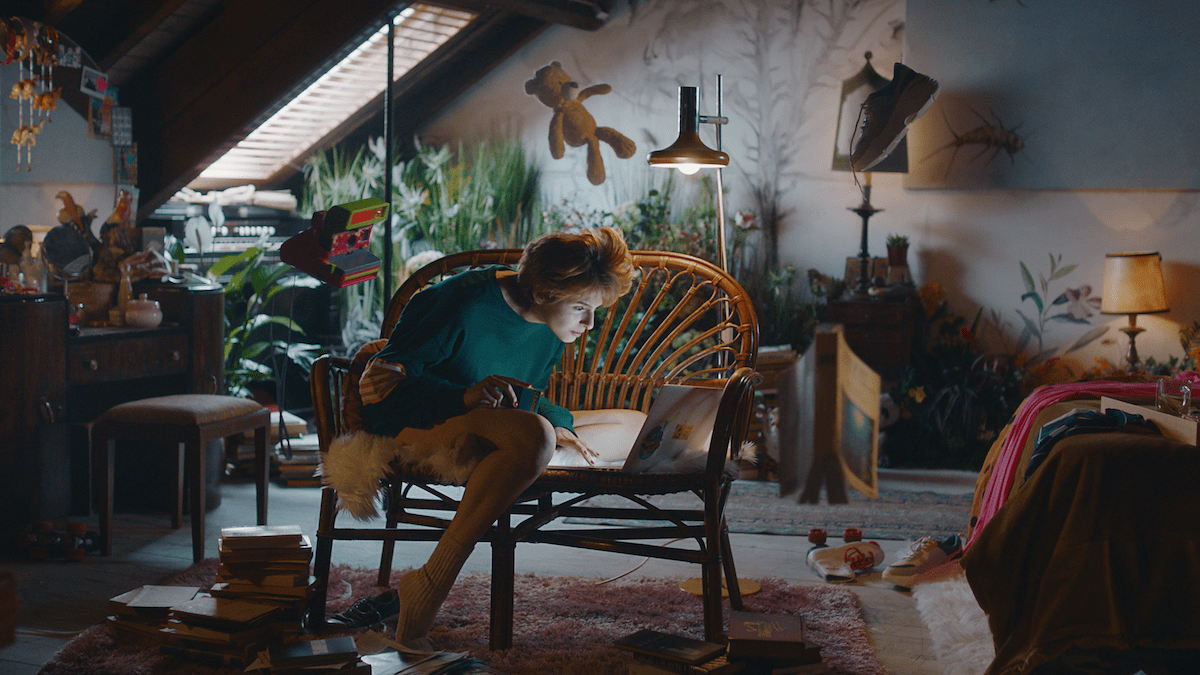 “The implementation process was simple and easy. We decided to implement the solutions by phases and we started with Facebook Messenger. 15 days after, we started integrating emails and one month after we launched WhatsApp by the end of August 2020.” says Luisa Cunha, Customer Success Project Manager at moey! Integrating WhatsApp was dependent on brand certifications and external policies that took up to three weeks to certify. When moey! encountered problems, a simple call or email to their Zendesk executive resulted in a reply within five hours with a solution. Zendesk articles were also available, which addressed every issue found by the project team, with appropriate solutions.

With 16,000 tickets in the first quarter of 2021, this equated to an average of 5,300 monthly tickets answered. WhatsApp amounted to approximately 70% of those tickets, emails 21% and Facebook Messenger 11%. March accounted for 4,000 interactions via WhatsApp, with 92% answered in 30 minutes or less and more than 50% closed tickets versus the last quarter of 2020. moey! has more than 100 macros available in March, with agents using more than 85 different templates with an 80% satisfaction rate.

A Portuguese artificial intelligence company called Cleverly is an integration available on Zendesk marketplace. moey! uses Cleverly to suggest the best answer for each ticket. With Cleverly, efficiency increased and shortened the answer time of each ticket. Every time a ticket enters the system, Cleverly appears on the right side of an agent’s screen, suggesting 3 to 5 macros that are relevant to that question. All an agent is required to do is click on the desired answer instead of spending time writing it.

“Without it, they would spend around 3 minutes writing each ticket. With Cleverly, they just click and it’s sent. This was a really good integration and we are really excited about it,” says Luisa Cunha, Customer Success Project Manager at moey!.

moey! also uses Localize to translate an answer into other languages. Since Cleverly was implemented at the beginning of 2021, and Localize since March 2021, efficiency has increased 25%.

“With Zendesk, we have everything at the same place, we know when one ticket is already receiving support and we can therefore close it,” Mariana Santiago, Customer Success Leader at moey!

Zendesk ensures that no two agents are answering the same ticket from different channels. Agents can also easily control what is open and which tickets should be prioritized. 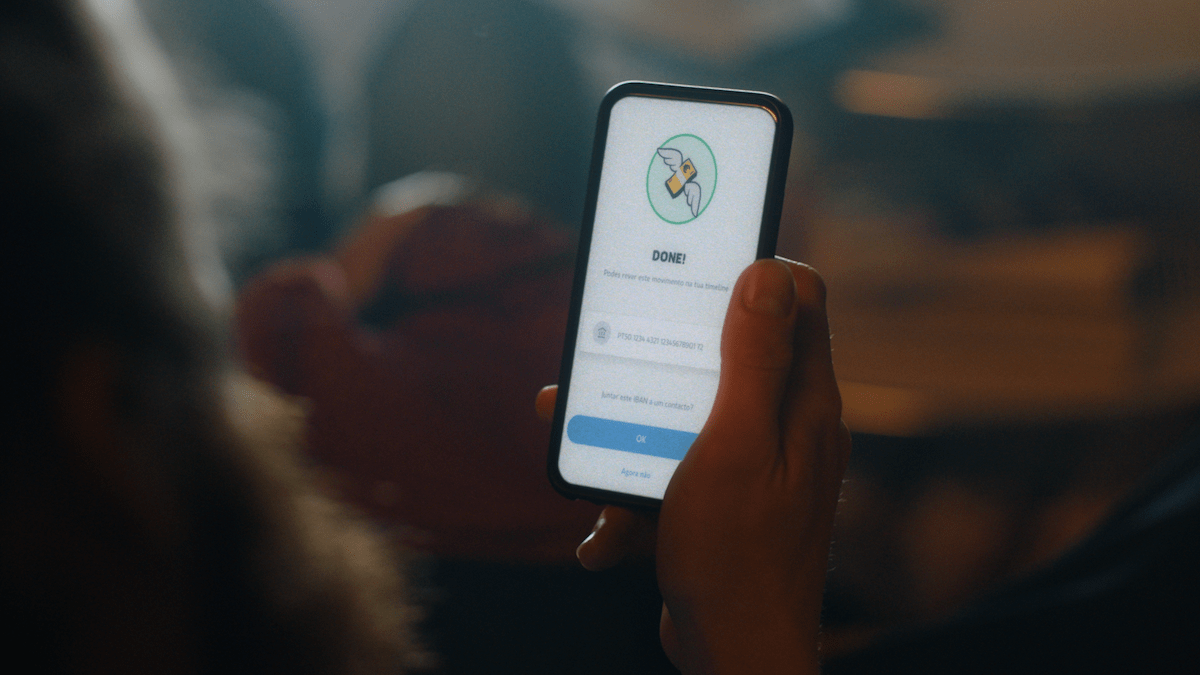 As a digital service (except for the call centre), Covid-19 did not have a dramatic impact on moey!’s customer management. In fact, customer service was accelerated due to the pandemic, as the call centre agents were able to answer from home. When the Covid-19 crisis began in March 2020, it was a catalyst for Zendesk’s implementation in June/July, when WhatsApp was launched with the help centre launching in January 2021. Agents went home, but continued working as they had before the pandemic began. As clients were not accustomed to going to a bank physically anyway, there were no drastic consequences.

“Zendesk help centre software was launched in January 2021, and it was very easy, we did it completely on our own, with no external support needed,” says Luisa Cunha, Customer Success Project Manager at moey!

moey! currently has two main development activities. The first is a contact form which was launched recently. It is being used in collaboration with Cleverly and Zendesk to treat problem related tickets, on another channel but via email.

Another step forward to be launched in the second semester of 2021 is to add more licences and have more agents working on the platform. In addition, moey! will have a new subscription in order to have more collaboration tools.

“Clients expect really quick answers and we can do it with Zendesk. We are totally satisfied with it and we would recommend it,” says Mariana Santiago, Customer Success Leader at moey!