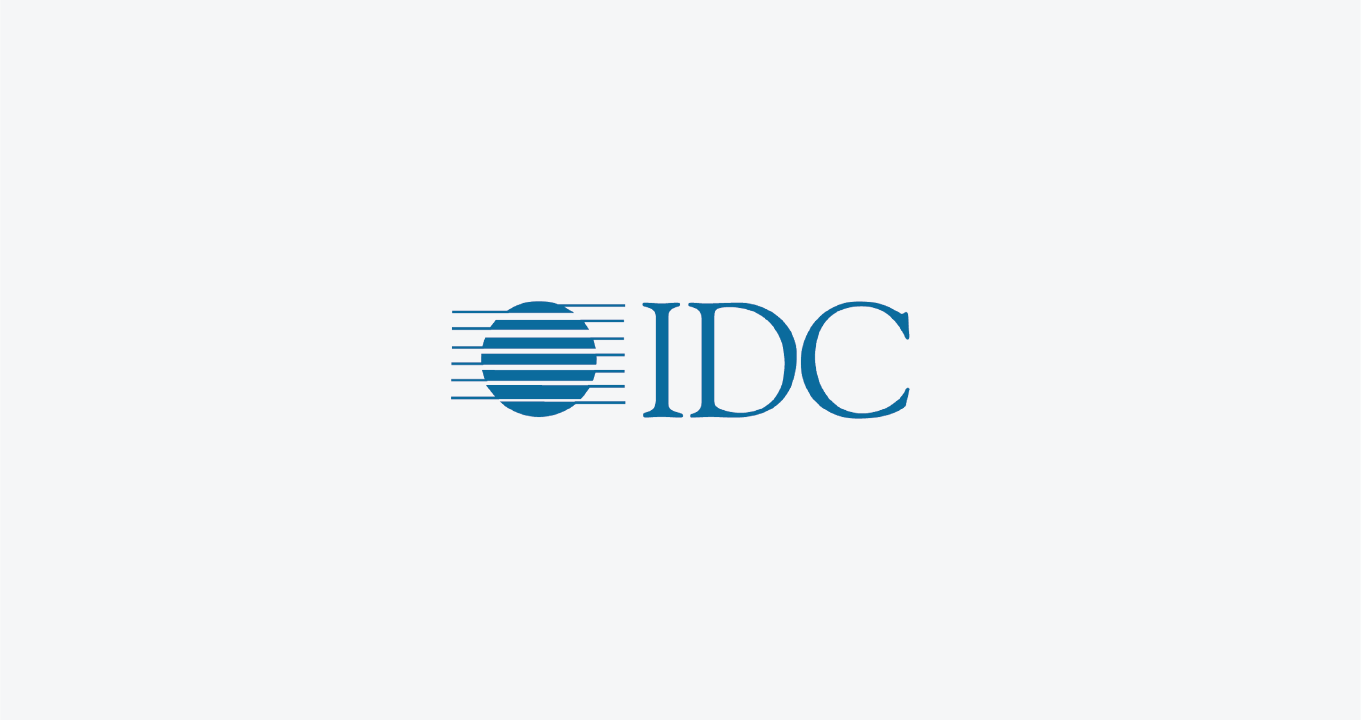 How Homebridge scaled with Zendesk

As a fast-growing company, Homebridge attributes much of its success to superior customer service. Having customer and employee data in a single place and with a single record across multiple channels, devices and engagements allows Homebridge agents and help desk teams to handle support tickets faster and more accurately.

Homebridge adopted a bare-bones version of Zendesk Support in 2012. Since then, the company has more than tripled in size and uses Zendesk across 15 departments, including Marketing, Operations, Customer Success and HR.

"As each new team adopted Zendesk, they gave it rave reviews, so we kept on bringing in other groups," said Ben Chapman, Director of Experience and Analytics at Homebridge. Rapid response times, improved efficiency, and ticket deflection through self-service are just some of the benefits teams experienced.

Shattering the Stereotypes of Chat