It’s no understatement to say that Nordea, a Nordic bank with a 200 year history and now the leading financial services groups in the region, has seen a lot of change within its industry. 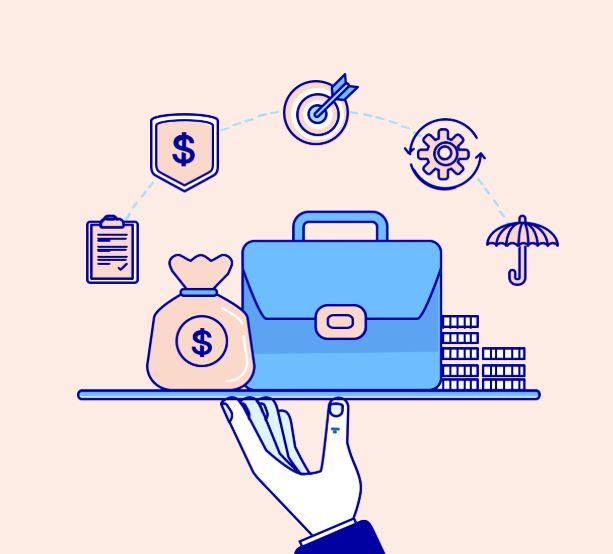 Ticket Deflection since moving to Zendesk

Yet undoubtedly one of the biggest changes it has experienced was the European Union’s PSD2 (sometimes called Open Banking) regulation in 2018.

Through Open Banking, third-party companies are granted open access to financial data from banks and non-bank financial institutions through the use of application programming interfaces (APIs). These APIs make the process of creating new banking products much faster and easier – thus imbuing a traditionally conservative banking system with the agility of a start-up.

Yet even before Open Banking officially came into force in 2018, Nordea was well on its way to redefine its vision for the future of banking. The group wanted to see this new era not just as a requirement from legislators, but as an opportunity to transform the offering for its customers. By strengthening its collaboration with FinTech companies and others beyond what was required, and by providing premium APIs which fit customer needs, Nordea’s vision was to become the go-to hub for banking APIs in the Nordics. 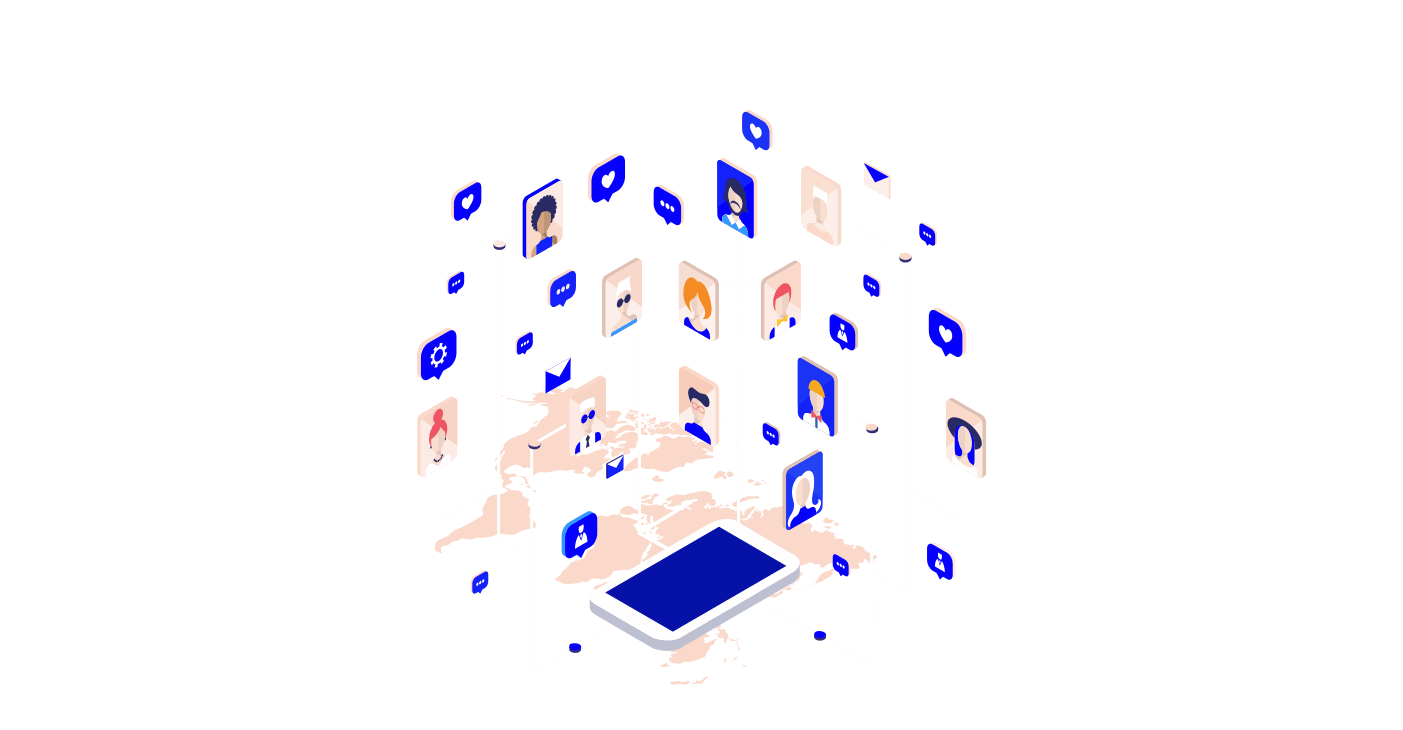 “Future financial solutions are being built through collaboration and partnerships. By embracing Open Banking, Nordea is taking a leading role in shaping the banking ecosystem of tomorrow,” said Janne Uggeldahl, Head of Open Banking Support at Nordea.
In order to fulfil this vision, Nordea became one of the first banks to launch a fully functional portal, giving developers access to Nordea customer data and a platform on which to create their API solutions on top of existing products.

To give developers all the tools they needed to create high-quality APIs, Nordea needed to take a developer-centric approach and give the users the best experience possible.
“To adapt to a rapidly changing banking landscape, we need to be open to different ways of working. Giving API developers the same high-quality experience as the rest of our customers is a clear sign of our commitment to creating better financial solutions for everyone,” said Janne.

With high-quality developer support a key part of the user experience, the Open Banking support team was formed in 2017. However the team quickly realised that the old tools wouldn’t fit its new model. Legacy support systems and shared email inboxes collecting tickets from many different channels were woefully inadequate for this rapidly developing business unit.

Janne and his team knew that they needed a scalable, self-service platform that would give a fast-growing developer base the tools and information they needed, whenever they needed it. To do this, the Open Banking team replaced its ageing ticketing solution with Zendesk Support and Guide.
For Janne, working with Zendesk ticked all the boxes. “When establishing the Open Banking support team, we knew we needed a support tool that could be configured quickly in order to support the rapid growth in the number of developers on the platform. Zendesk has been the perfect partner for this and it’s easy customisation means that we get the support we need as our developer base evolves,“ he said.

Unlocking the power of self-service

With Zendesk Support, the Open Banking support team found that they could more easily track, prioritise and resolve support tickets. Expanding the support team’s omnichannel capabilities through Zendesk Support’s integration with Twitter also helped expand ticket collection, and integrate greater insights into the team’s responses.
Yet one of the most valuable aspects of the integration, has been using Zendesk Guide to build one of the most effective self-service knowledge platforms in the industry.

From March to June 2020 there were almost 600 Knowledge Base article views, with more than half related to “getting started” on different topics. During the same time, the team received around 500 new support tickets that generated over 2000 agent touches. Out of the “getting started” tickets around 90 percent could be solved right away, just by linking on the existing help article. The team has found that the time invested in creating these articles pays itself back many times over and enables superior scalable support. Based on these statistics the Open Banking support team estimates that without providing help articles, they would have received over 200 additional tickets during this time period.

Since its creation, the Nordea Open Banking team have wanted to create a satisfying experience for its developers and, in that, the results have been conclusive.
Using Zendesk Support’s inbuilt tools to track customer satisfaction (CSAT), the team has seen its scores rapidly rise to over 90 percent satisfaction. Likewise, in the three years since the Zendesk implementation began, Janne and his team have seen a deflection of nearly 5 times as many tickets as the previous system.

Monese improved its first reply time by 59% with Zendesk