Getir needed to open up its communications channels to include chat, reducing the reliance on telephone and email support. In Zendesk, Getir found a partner that could deliver real-time user interaction so its food deliveries can get to the places they need to be, with better transparency for the users. 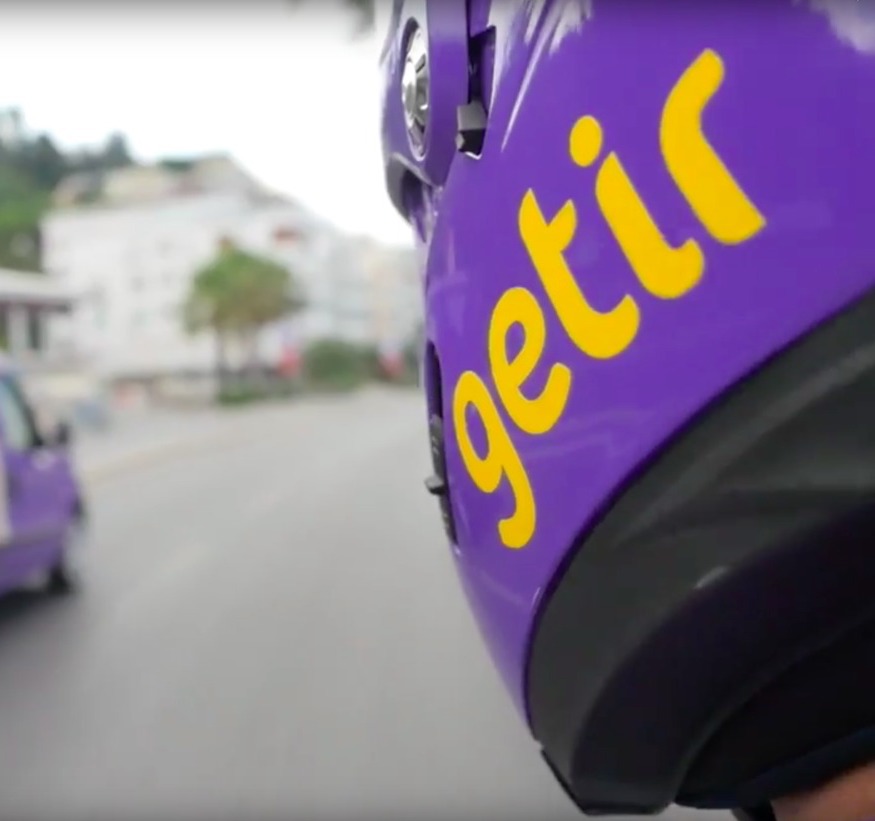 of customers satisfied with the Zendesk Chat Service (May 2020)

Imagine placing an online order and receiving it 10 minutes later. It might sound like wishful thinking but that’s the model being rolled out by Getir across Turkey, which has set a new standard globally. Users can buy groceries, or hot food from a restaurant or takeaway, and it will arrive at their door almost immediately. Getir operates in six cities across Turkey and makes more than two million deliveries every month in Istanbul alone.

Clearly, with such a fast turnaround time, customer service is a number one priority. Users want to be able to place an order and know they can get in touch quickly and easily in real-time. Getir has partnered with Zendesk for its sub-brand Getirfood, to ensure customer service gets the attention it deserves. In doing so, the company has increased its capacity to respond to queries and improved customer satisfaction as a result. Statistics show that in May and June 2020, 96.2% of customers were satisfied with the Zendesk Chat service. 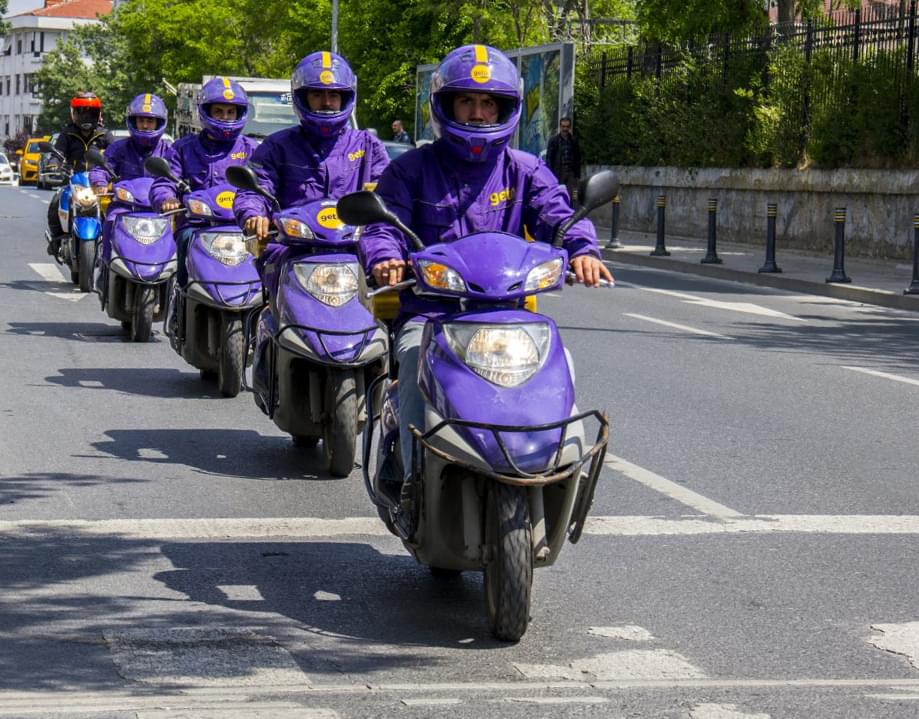 Delivering hot food in a flash

Getir launched its food delivery sub-brand Getirfood in February 2019 and later that year, Getirfood switched to a hybrid delivery model. This new model allowed users to place an order using either Getir’s own couriers or the restaurants’ own service for deliveries. The shift to this new model was expected to radically increase the number of orders. As such, it required Getirfood to roll out a new channel for users to communicate with the brand – one that was built for immediacy.

Getirfood deployed Zendesk Chat to instantly answer questions from users about the status of their order. The company used the Zendesk mobile software development kit to incorporate the Chat function into the Getir Android and iOS apps. Users now don’t have to leave the app to find another way to get in touch if they don’t want to, which makes the act of reaching out far faster and simpler for users.

“The tipping point for us to look for a new support product was our need to adapt to trends in the restaurant delivery service we had newly entered,” explained a company representative. “We chose Zendesk due to its good reputation, as well as the whole host of advantages we saw in adopting the solution.”

Through the use of Zendesk Chat, Getirfood’s 20 service agents can handle multiple chats at once, meaning they can deal with more conversations than if they were to use telephone alone. In fact, since deploying Zendesk Chat within the food delivery business, Getirfood is now 50% more efficient than it was before. Zendesk’s live chat analytics help Getirfood to monitor its performance in real-time. 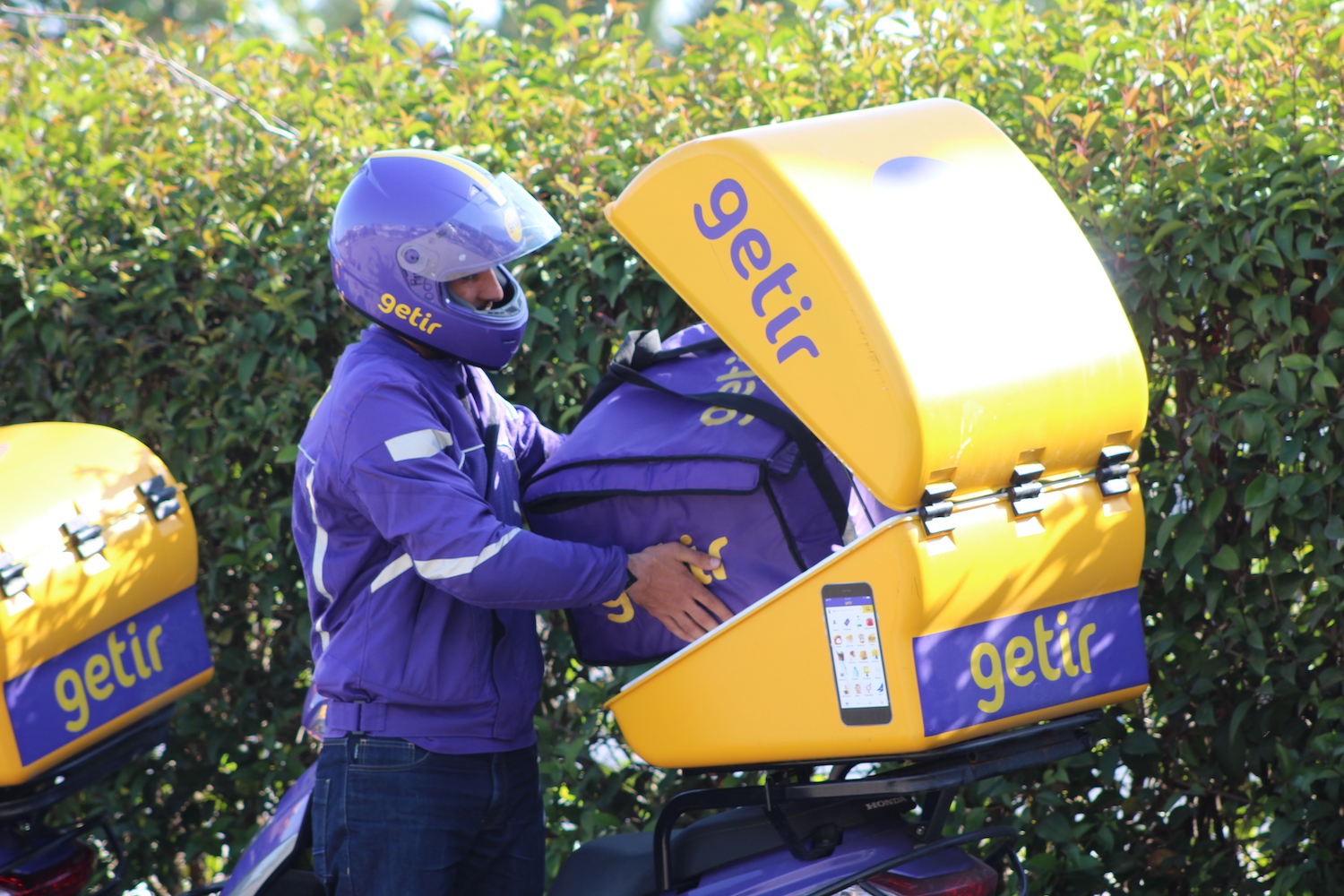 Getir’s implementation of Zendesk Chat has been perfectly timed to help support its users during the Covid-19 outbreak. Food delivery has been a vital tool for helping those who need to self-isolate, stay indoors and limit contact with the outside world. Contactless home delivery is more important than ever, so is timely communication between users and restaurants that are relying on delivery as a way to maintain business operations in tough times.

Before using Zendesk Chat, Getir was using telephone and email as a way to communicate with the users. But the company can now connect with users at speed and the user feedback has shown Getir that the investment in the technology was worthwhile.