Create unlimited timers and perform down to the minute actions on tickets. 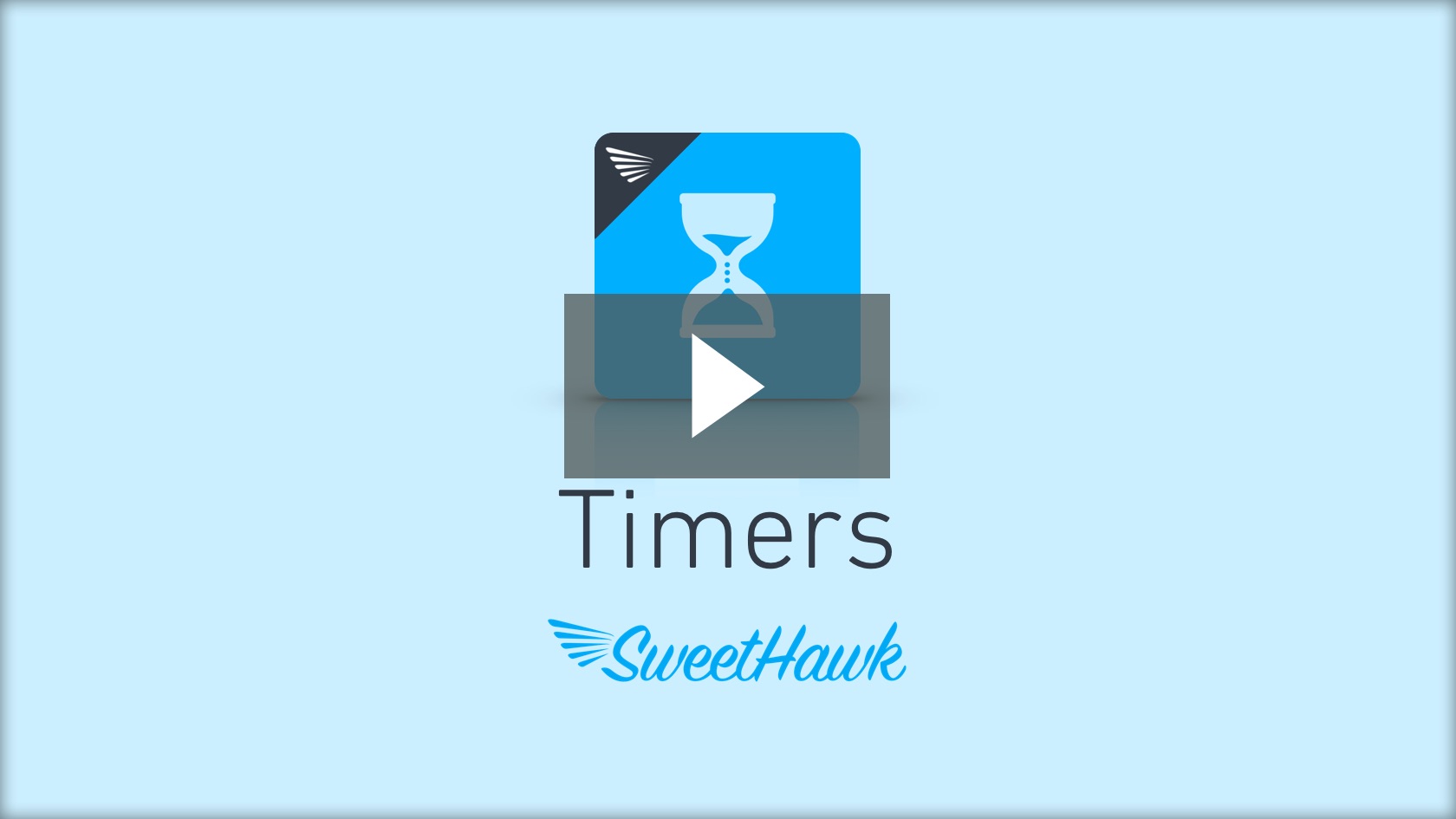 Timers is an awesomely simple, but powerful app that allows you to specify countdown durations in minutes rather than the hourly stuff that you get with automations. A countdown can start from any point, like from when a ticket gets created, or if the priority changes, or even from when a ticket gets a bad satisfaction rating. You can then define stuff to happen at the point the countdown finishes.

Timers is an awesomely simple, but powerful app that allows you to specify a countdown duration in minutes rather than hourly stuff that you get with automations. A countdown can start from any point like from when a ticket gets created, or if the priority changes, or even from when a ticket gets a bad satisfaction rating. You can then define stuff to happen at the point the countdown finishes.

For example, let's say you’ve got an SLA (service level agreement) that requires all tickets that are submitted with a priority of urgent to be responded to in under 30 minutes so you want to blast out a warning to all agents if there’s no response yet at the 25-minute mark. No problems, jump into the app on the left, and click ‘add timer’. Give it a name, set how many minutes the timer will run for and finally set the tag that will automatically be added to the ticket when the 25 minutes are up.

Cool! Now all you need to do is create 1 trigger that will start the timer, and a 2nd trigger, to do something when the timer finishes and the ticket hasn’t been responded to.

To create a trigger, just click the cog in the main menu, ‘triggers' and then 'add trigger’ at the top right. Call it “START - urgent 25 timer” and set the conditions to fire when the "ticket is created" and the "priority is urgent". Then under "actions" to start the timer, set the target with the same name as the timer we just created.

Create a test ticket and make sure to set the priority to URGENT. The instant it is submitted you'll see the timer is now in action on the right-hand side of the ticket.

Ok so now we want to do something at the point the timer hits and the ticket hasn’t yet been responded to right? So for that, we’ll need to create our second trigger which we’ll call “ACTION - urgent 25 timer” and set the following conditions. The "ticket is updated", the "Status is new" (This'll be the indication that the ticket hasn’t been responded to), and finally, we’ll check for the existence of the 25 min tag - remember this is the tag that we defined that would be automatically added at the end of the countdown.

Cool. Now under "Actions", we’ll set what the trigger will do.

Then we can send an email to the assigned group saying something like "URGENT ticket about to breach 30 min SLA. Get on to it!"

But, at the end of the day, it’s completely up to you how you want to notify your agents, you could send a message to SLACK, send an SMS or even automatically phone people. It’s all possible with the hundreds of Zendesk integrations available.

So to recap, the three steps to set a timer are, 1. Create a timer in the app. 2. Create a trigger that will start the timer and 3. Create another trigger to do something when the timer finishes.

And that is the simplicity of timers.

To activate your 14 day free trial, install the app and enter your payment information. We won't charge your card until the end of your trial.

Important: Apps from Zendesk Labs are experimental and are provided as-is, with no support.