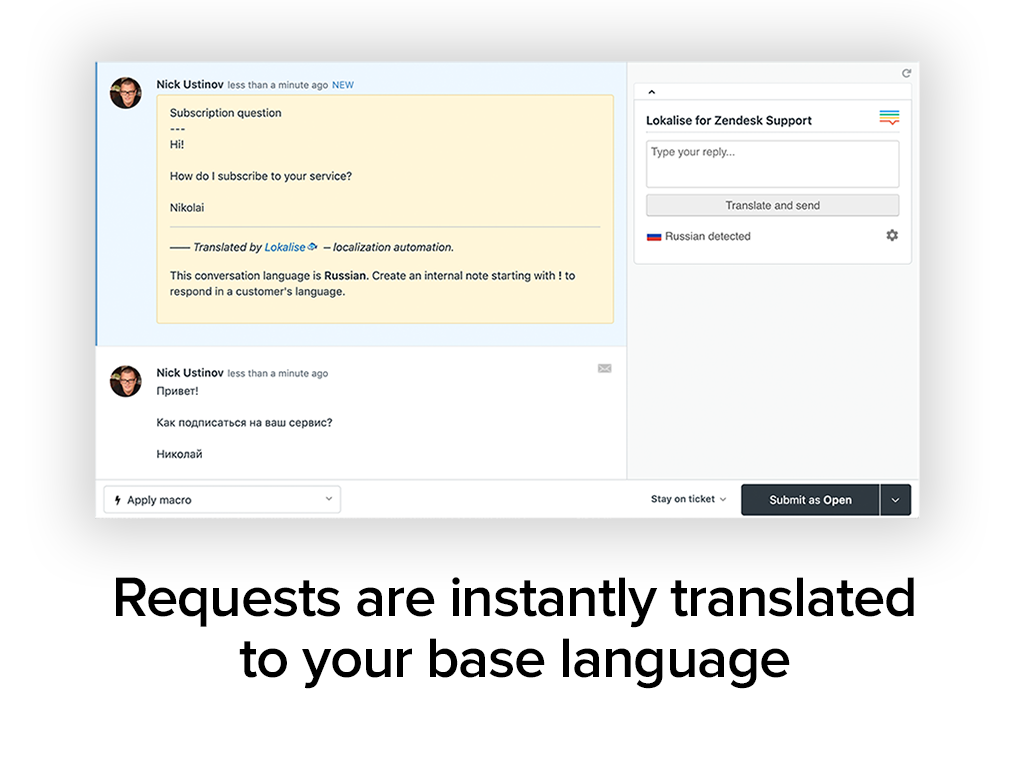 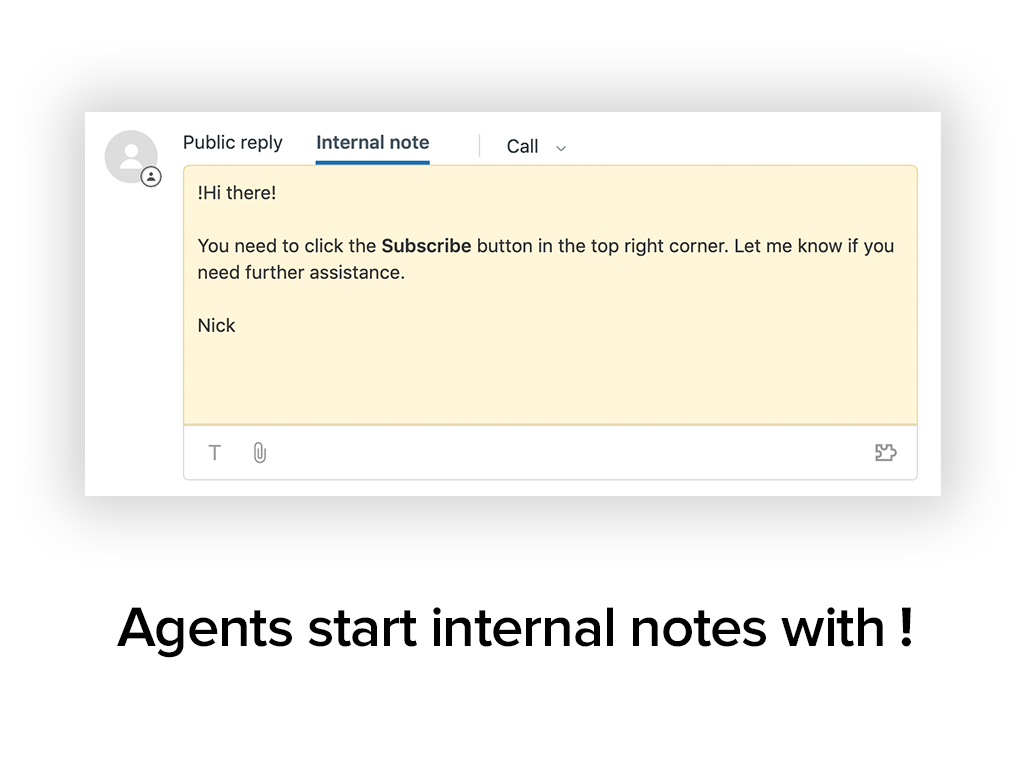 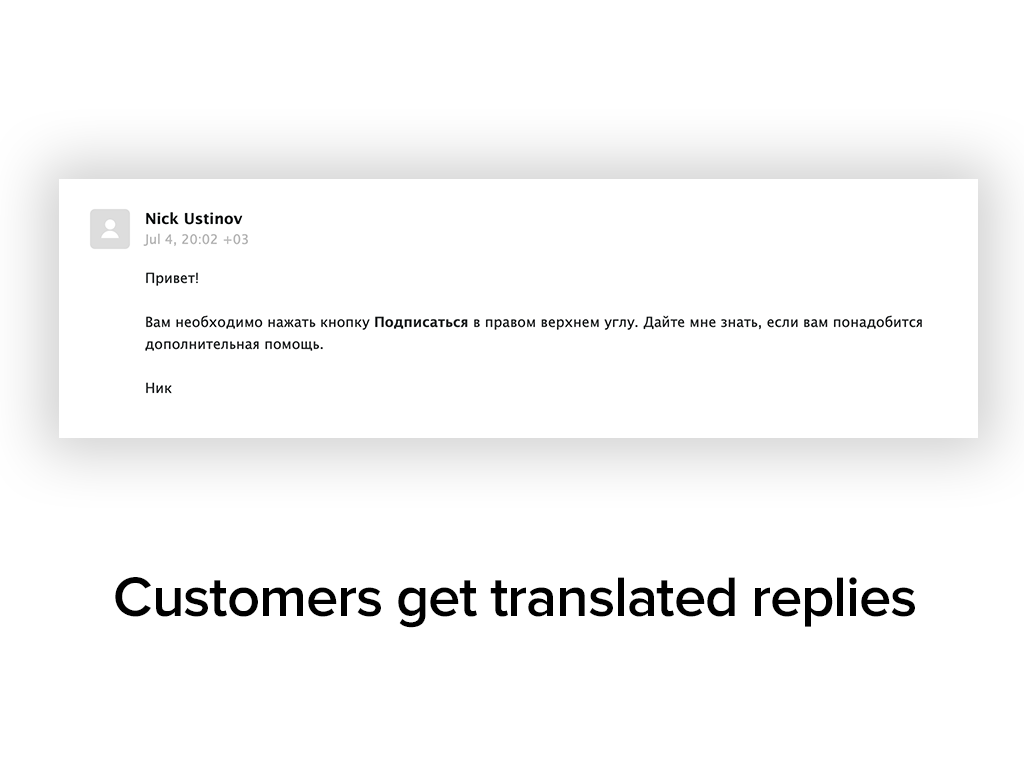 No company in the world is excluded from getting support requests in foreign languages every now and then. For most companies though, the share of each language is often not big enough to justify hiring support specialists fluent in these languages.

Still, who doesnât want to start dealing with their foreign-language leads and users right away by adding an app to their Zendesk Support, without having to spend thousands of dollars?

Here comes the solution from Lokalise, a B2B SaaS platform for localization automation.

The good news is that you do not need to have an account with Lokalise. Install the app from the Zendesk Marketplace, and thatâs it!

Translations of incoming and outgoing messages without delay.

Install the app from the Zendesk Marketplace and get all the benefits without paying a cent.

Start talking to your customers right away: the entire translation process takes place in the internal notes or via the sidebar app.