Automate conversational experiences across the journey to delight your customers 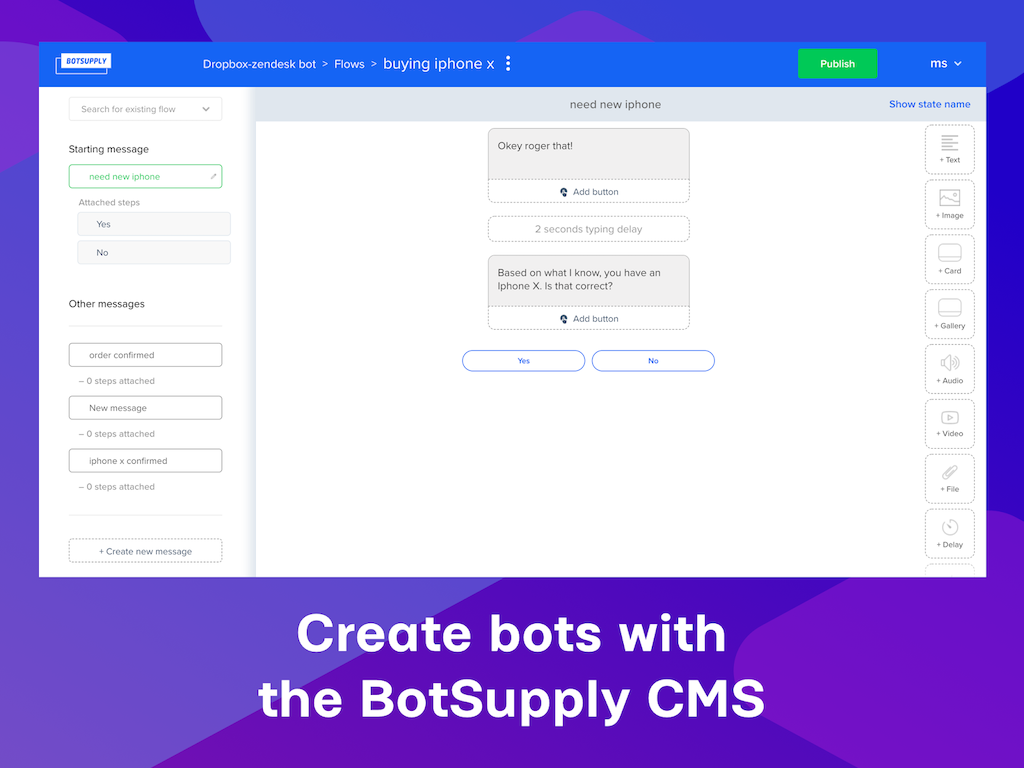 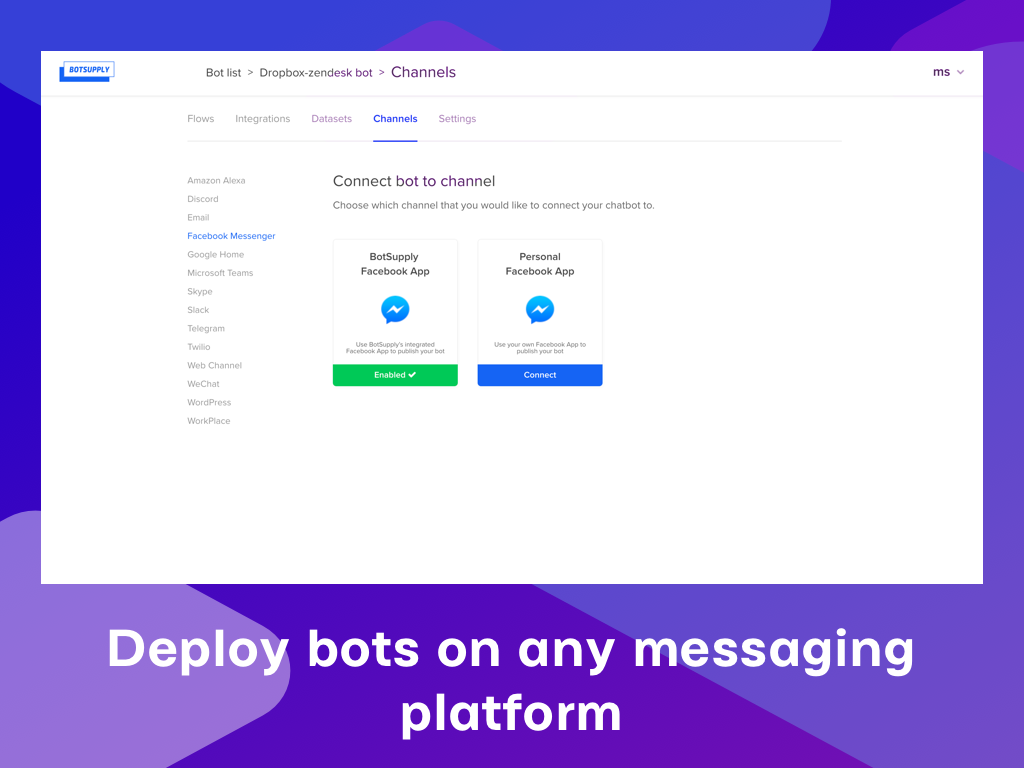 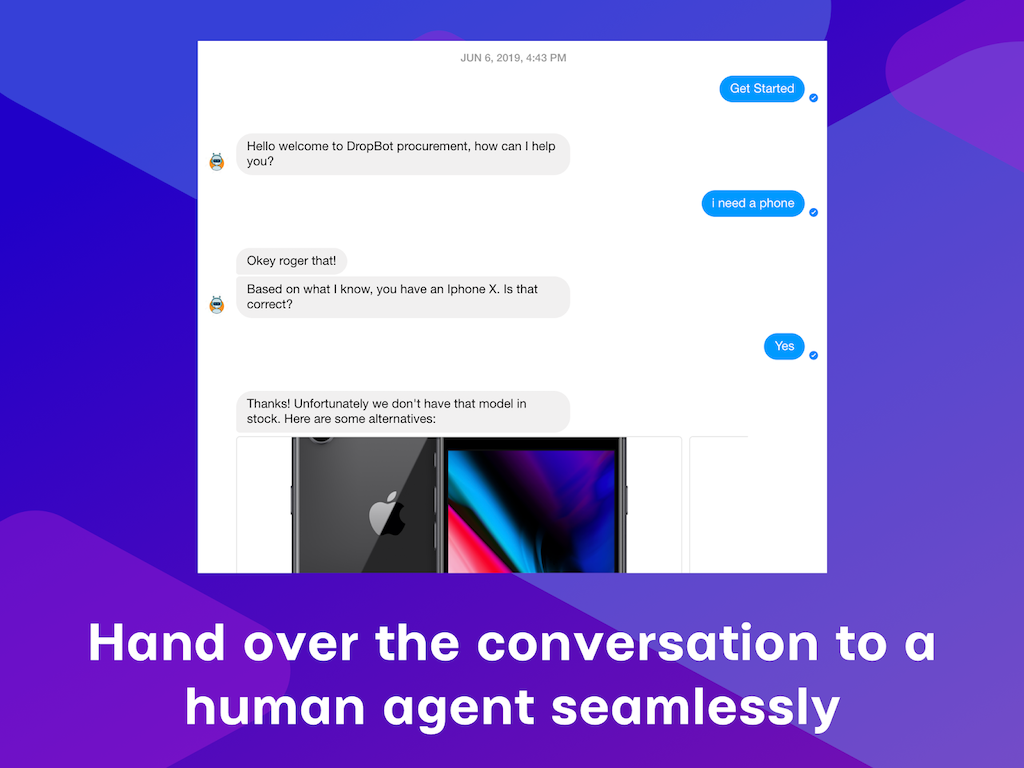 Delight your customers with automated conversational experiences across the entire customer lifecycle from sales and marketing to support.

Engage your future customers 24/7 on any channel such as your website, Facebook Messenger, WhatsApp, and qualify more leads.

Route qualified leads to the right sales reps, and even automate next steps through the conversation such as booking a meeting or doing a transaction.

Leverage conversational data as part of your omnichannel marketing strategy to retarget and get more leads leading to better conversions for less ad spend.

Solve up to 80% of customer requests instantly. If needed, seamlessly handoff the conversation from the bot to a live agent.

Seamlessly handoff the conversation from the bot to a live agent.

Route the customer to the right team based on department, interest, and intent.

Provide your live agents with context such as the historical chat conversation, customer information, past transactions, and more.